You have permission to edit this article.
Edit
About
videos
Ambassadors
Editorial
Community
Topics
Case Studies
Events
Nominations & Lists
Careers
Share This
1 of 2 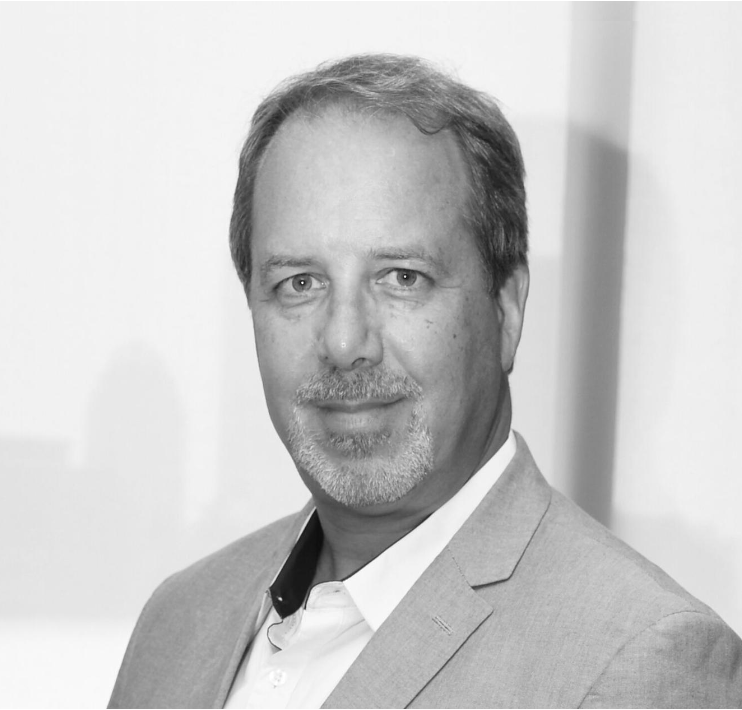 20 years ago this summer the 9/11 terrorist attacks destroyed two iconic skyscrapers in lower Manhattan along with nearly everyone and everything within them as they collapsed. As an analyst with Gartner at the time, advising clients on data and analytics strategies and technologies, I started receiving inquiries from business and technology leaders whose operations had been in the World Trade Center. During these calls our clients lamented, not only the tragic loss of life and property but also the loss of their data.

March 31st may now be “World Backup Day,” however in 2001 cloud data storage and remote backups were not nearly as ubiquitous or requisite as they are today. As such, many of these businesses lost vital information assets. Some lost data about their customers, their business transaction, their contracts, and even employee data. It became an existential situation for some businesses. As one client abashedly admitted, “I don’t mean to be callous, but we will have the ability to hire new employees. However, we cannot recreate or reacquire destroyed data.” And while certainly the loss of life was incalculable, some businesses endeavored to calculate the value of their data lost in addition to other property. Why? Well, to submit insurance claims.

Yes, some of these businesses filed insurance claims which included the estimated value of the data lost, or the income lost as a result of destroyed data. The response from the insurance industry was two-fold: First, insurance companies roundly denied these claims, arguing that data wasn’t considered property and therefore was not covered by their property and casualty (P&C) policies. Then, to add insult to injury, the U.S. insurance standards body, the Insurance Service Office, updated the commercial general liability (CGL) policy template to explicitly exclude electronic data from P&C policies. When did it do this? October of 2001, barely a month after 9/11.

Not to be outdone, a few years later the accounting profession updated a key financial standard, International Accounting Standard 38 (IAS-38) explicitly stating that certain intangibles including customer lists and the like (interpreted by accountants as “any electronic data”) cannot be capitalized. In short, the value of a company’s data assets, other than in rare circumstances, cannot be reported on auditable financial statements.

Clearly, however, data meets the criteria of an asset. Accounting standards define an asset as something owned and/or controlled, exchangeable for cash, and that generates probable future economic benefits. Yet it would seem that the accounting profession instead has chosen to double-down on its antiquated and arcane notions of data as something other than an asset.

Ironically, just two months earlier, on Wednesday, July 19, 2000, five gentlemen had filed into the chambers of the U.S. Senate Committee on Banking and proceeded to annihilate tenets of our antiquated accounting system. They included the chairman of the American Institute of Certified Public Accountants (AICPA), a major accounting firm senior partner, a professor of accounting from New York University and others. Even the name of the hearing didn’t soft-pedal what this was about. In the “Hearing on Adapting a 1930’s Financial Reporting Model to the 21st Century,” one after another experts berated the accounting profession for its failure to keep up with changes in the global economy. These changes, they argued, had rendered classic accounting practices ineffectual at gauging what has become the largest source of value in businesses today: intangible assets.

One senior accounting firm partner bemoaned that balance sheets and income statements which form the backbone of today’s accounting system now fail to capture significant sources of value in our economy. He said that the measurements we use don’t reflect all the ways that companies create value in the New Economy, and this lack of transparency results in undue market volatility and mere “guesstimates” by investors in valuing companies. Even the chairman of the AICPA stated that the accounting model is out of date and based on the assumption of profitability depending upon physical assets—an accounting model for the Industrial Age, not the Information Age.

Nearly two full decades later, the U.S. government has done nothing to encourage or require necessary updates to these accounting standards.

Confusion Among the Courts

Over the years, courts around the world have issued opinions both for and against whether property rights should be applied to data. Juxtaposed, they paint a bleak picture of data-related laws and serve as a warning to any business whose leaders think or behave as if their data is really an asset on legal par with any of their other true assets. Some courts have ruled that the loss of computer data was “physical damage” or “capable of sustaining a physical loss” due to “the change in the alignment of the magnetic particles on the hard disk,” while other courts have ruled that the loss of a database was a “direct physical loss,” that the loss of information was a “commercial loss of inadequate value,” and that loss of data alone was not “physical damage to tangible property.”

This lack of legal clarity is an ominous warning to businesses. Until sufficient and consistent laws are formulated, CIOs, chief data officers (CDOs) and business leaders must assume that data they generate or compile is not necessarily legal property and that they cannot confidently claim legal ownership of it. Organizations whose leaders and legal counsel understand this situation, aptly focus instead on buttoned-up contractual rights and responsibilities involving those from whom they collect data, entrust with data, and exchange data—from employees to business partners.

Even as we continue to celebrate 9/11’s heroic first responders, one might argue that the accounting and insurance standards bodies were among the event’s worst responders.

As the old adage goes, “You can’t manage what you don’t measure.” IT and data leaders who fail to measure the value of their data assets, just because the accounting profession and insurance industry tell them they don’t have to do so, are being astigmatic toward new business realities of the Data Economy and the economics of information (or “infonomics”). Foundational data management capabilities, not just the usage of data, can be expensive and should be formally justified.

For example, measuring the cost basis of a data asset can help determine the level of investment in managing it, and establish a minimum for the business value that must be attributed to a data asset. Measuring a data asset’s market value can help understand what others might pay for it (or pay to steal it). These metrics can substantiate data security investments and also lead to new, innovative, and external value streams. Moreover, measuring a data asset’s contribution to income streams and/or expense savings, can justify its continued care and feeding. Or in the case where these aggregate benefits are less than the cost of data, an organization might consider defensibly disposing of that data asset—just as it would with any other underperforming asset.

Indeed, measuring data’s financial value can lead to improved investments and opportunities. But even simply measuring and communicating data’s quality characteristics, utilization, and impact on non-financial KPIs manifests in improved organizational behavior and the treatment of data as the true asset it is...or should be.

A version of this article originally appeared in Forbes.

Doug Laney is the Data & Analytics Strategy Innovation Fellow at West Monroe Partners, where he helps clients generate greater value from their information assets. Doug originated the concept of Infonomics and is the best-selling author of "Infonomics: How to Monetize, Manage, and Measure Information as an Asset for Competitive Advantage."