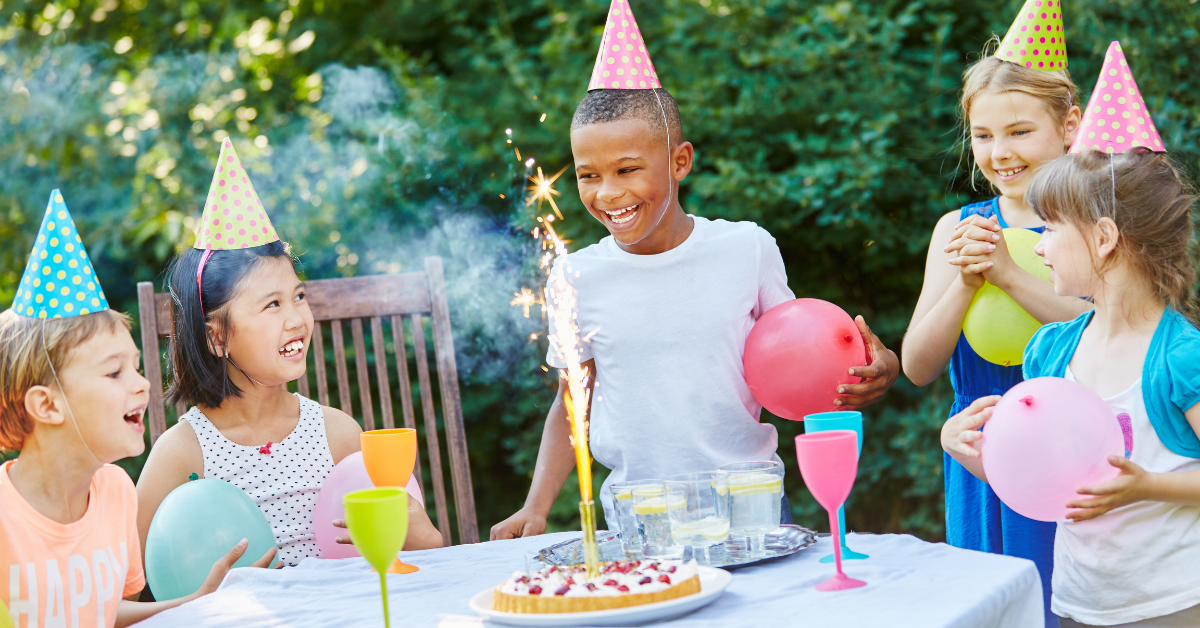 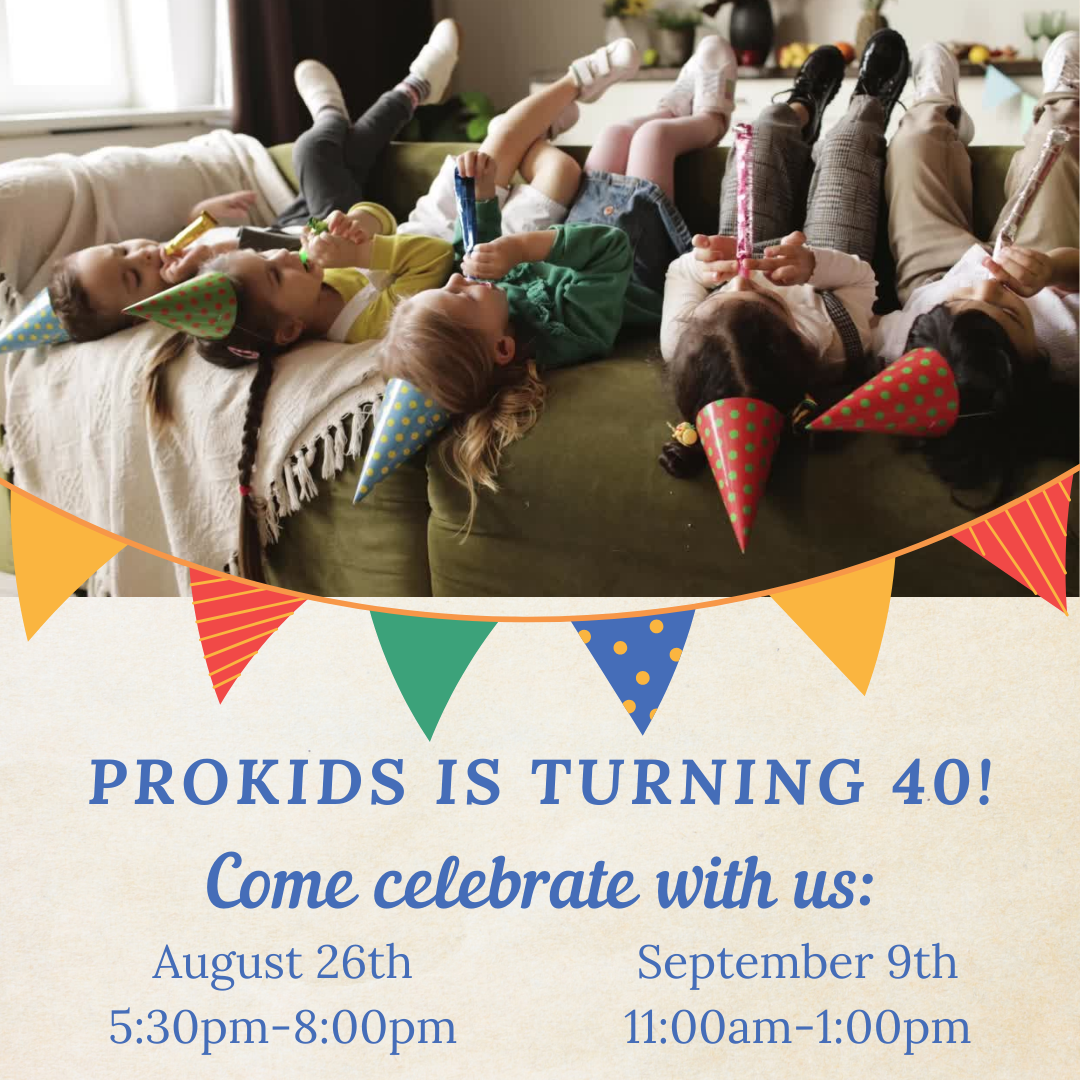 ProKids is a nonprofit organization working throughout Greater Cincinnati to create a safe, permanent, and nurturing home for every child. ProKids mobilizes the community to break the cycle of child abuse and neglect. They train and support volunteers to advocate for children in crisis, often in foster care, as CASA Volunteers (Court Appointed Special Advocates) in and out of the courtroom.

For 40 years, ProKids has continued this undertaking because it works. 99% of the children they’ve served have been free from abuse and neglect – an outcome they’ve been working to maintain for decades.