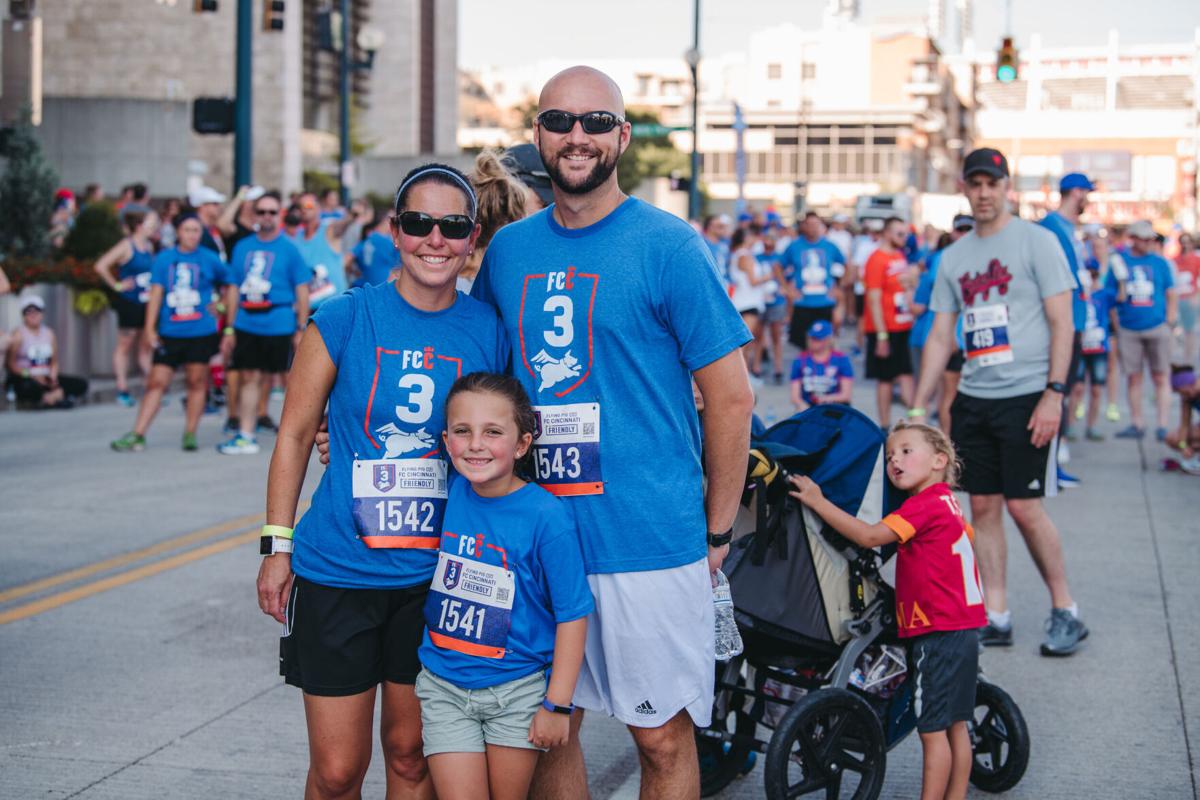 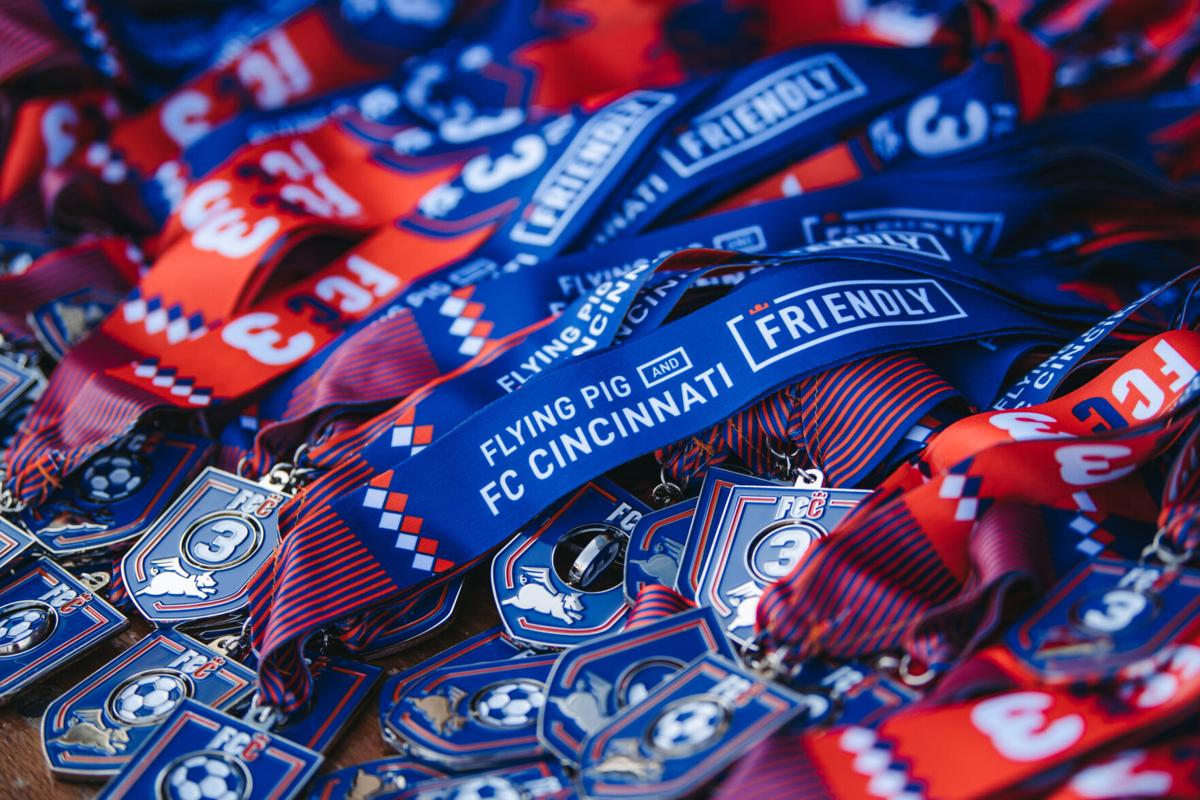 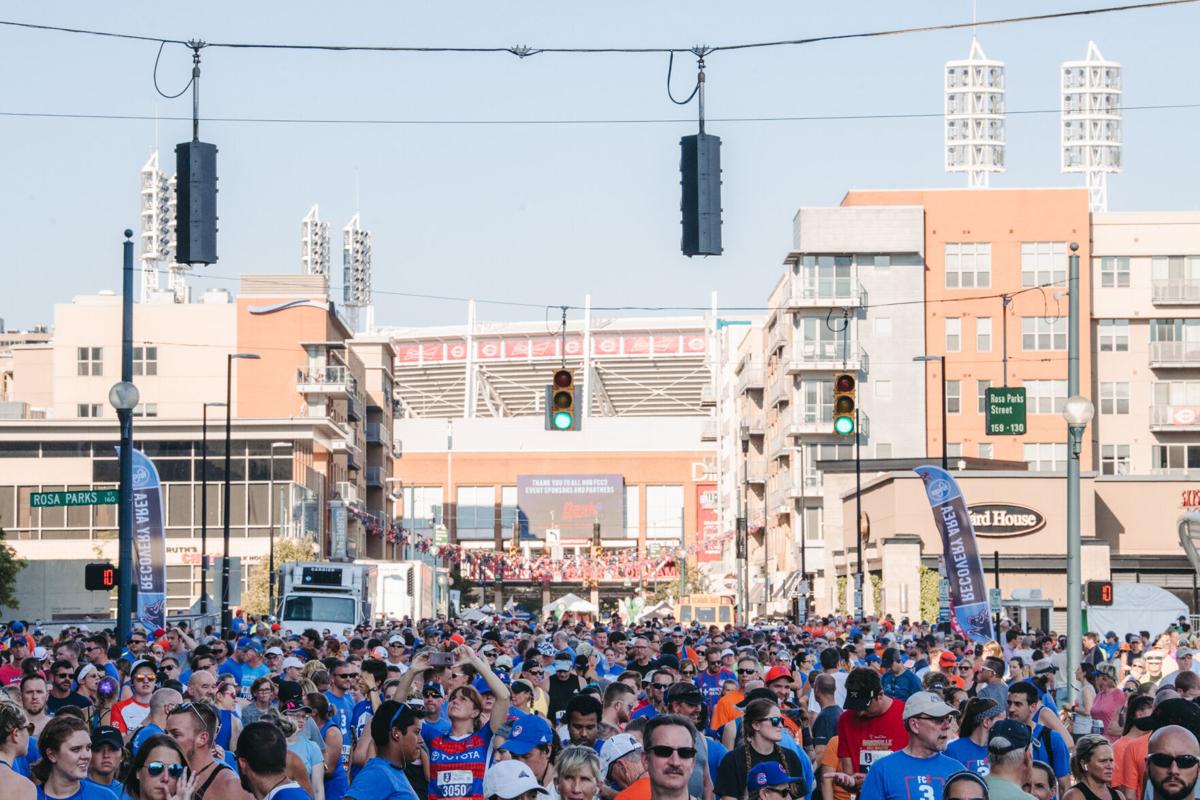 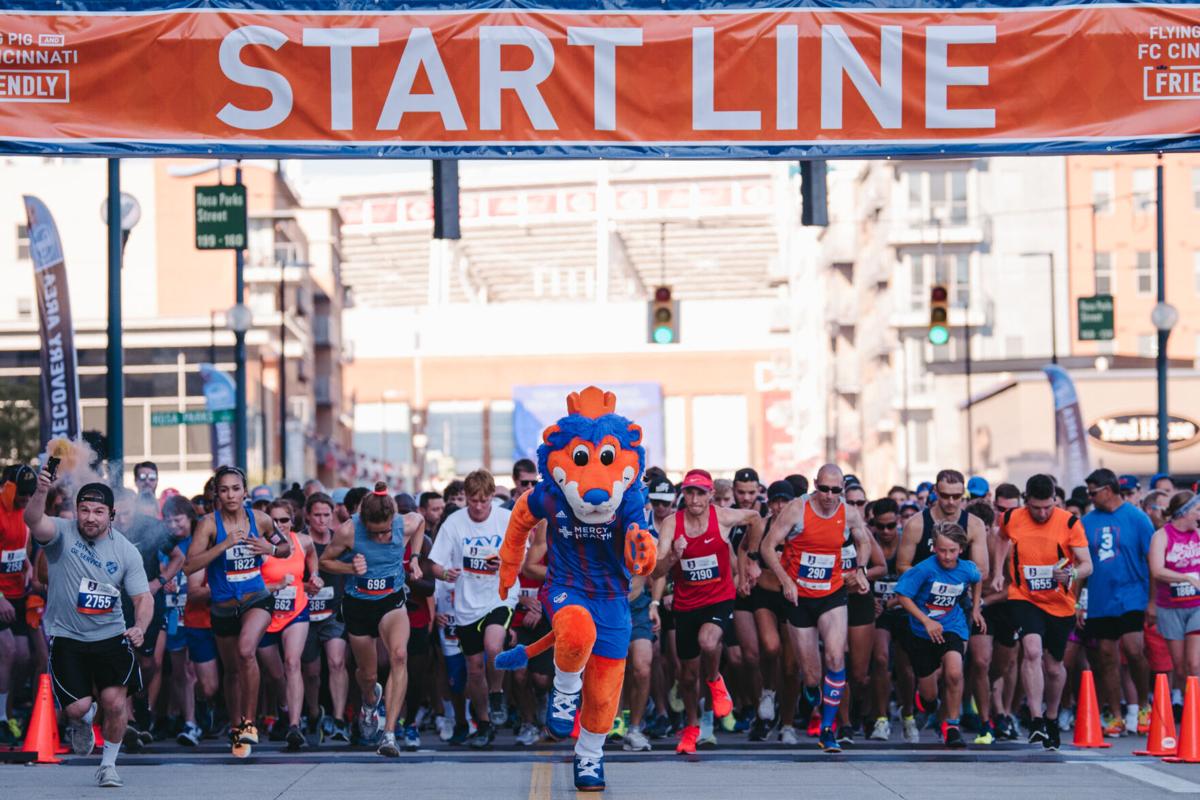 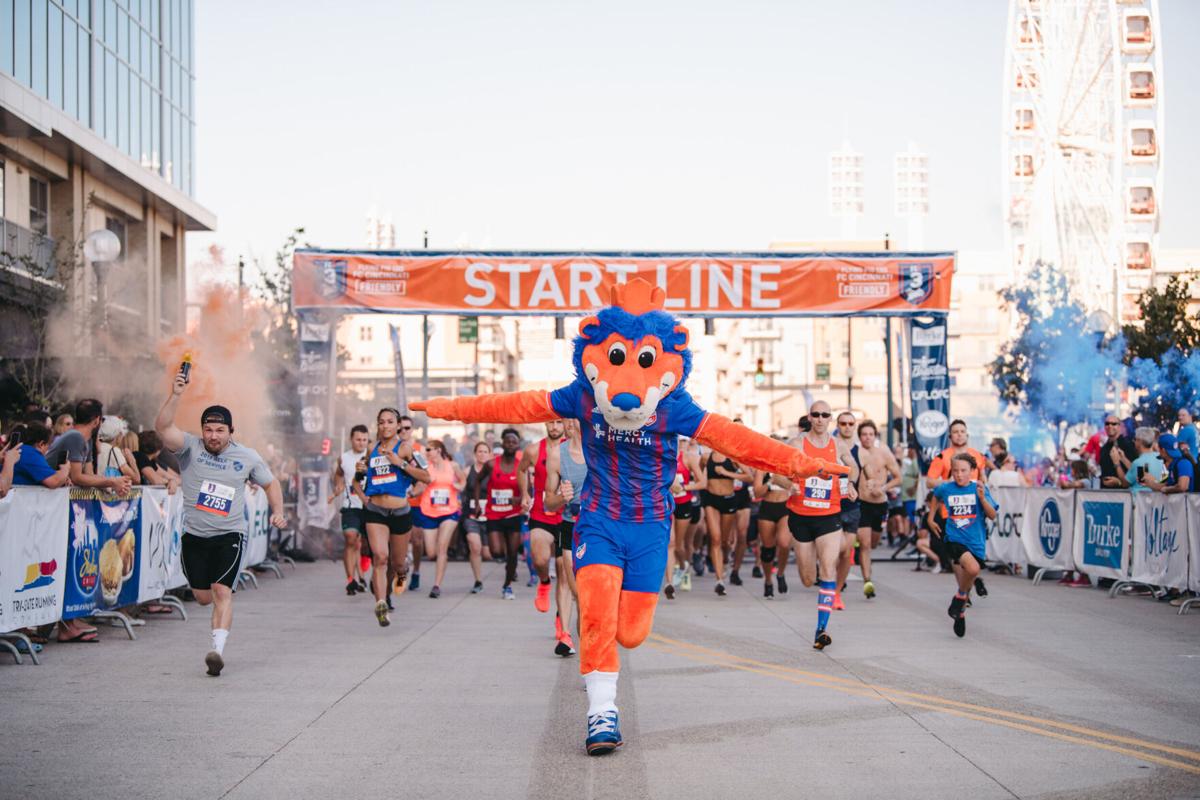 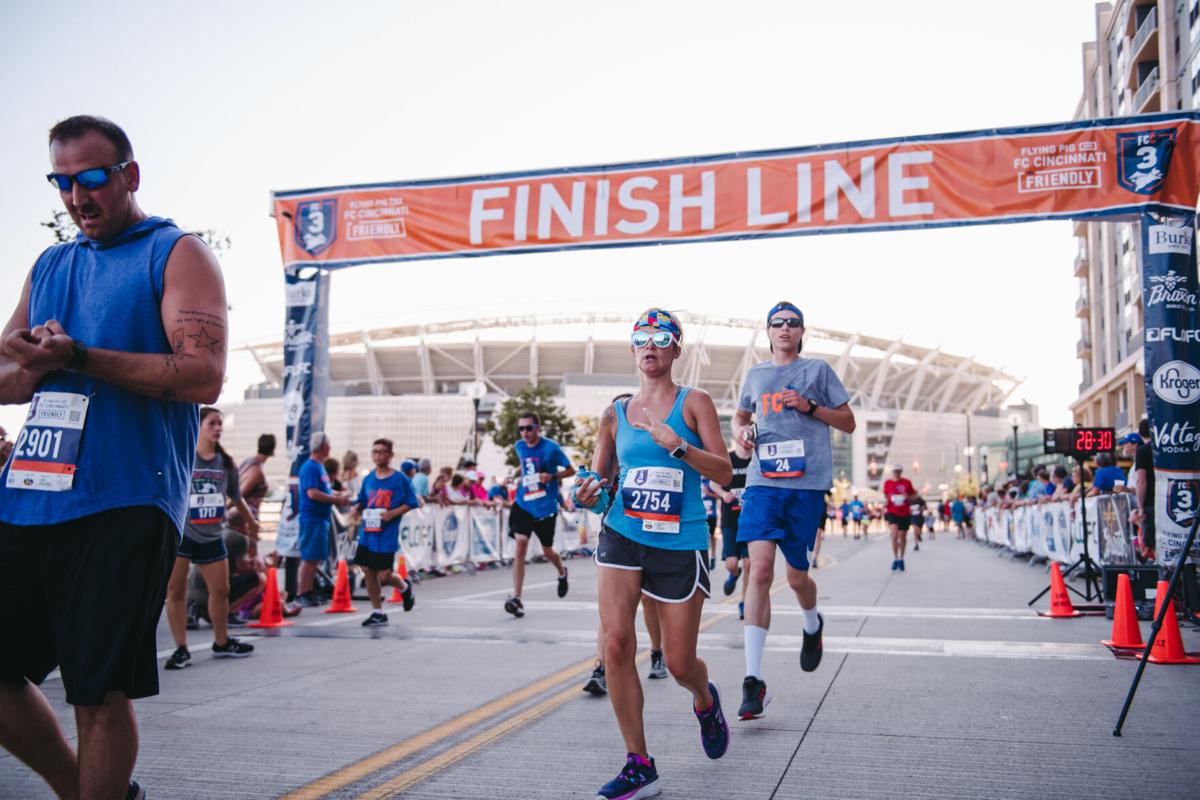 The FCC3, presented by Medpace, returned, in-person, to downtown Cincinnati July 17th. The FCC3 started with a 3-mile walk/run, with the finish line at TQL Stadium. Following the race, there was a Watch Party, presented by TQL, for FC Cincinnati taking on CF Montreal that night on the road.

This event marks the return to racing for Pig Works as the first in-person event since February of 2020.

“We are so excited to be able to bring an in-person event back to Cincinnati,” said Iris Simpson Bush, CEO of Pig Works. “The FCC3, combined with the TQL Watch Party afterwards, makes for an exciting evening for FC Cincinnati fans while benefiting the team’s charitable foundation.”

“The FCC3 brings together two favorite pastimes in Cincinnati - running and FCC soccer,” said Kate Solomon, VP, Community Relations of FC Cincinnati and Executive Director of FC Cincinnati Foundation. “We are excited to have fans back together, exploring the West End and OTR on the course, and cheering on FC Cincinnati at TQL Stadium following the race.”

“We are thrilled to be the presenting sponsor of the FCC3 walk/run,” commented Jesse Geiger, Medpace CFO and COO of laboratory operations. “July 17 promises to be a great day for Cincinnati - combining good health and great soccer while supporting the important charities of the FC Cincinnati Foundation and The Flying Pig. Medpace is proud to be part of these impactful missions.”

Proceeds from the race will benefit the FC Cincinnati Foundation, the charitable arm of FC Cincinnati, and Flying Pig Marathon Charities. Details on the time of the event and the course map will be released closer to the date. For more information, visitwww.fccrace.com.