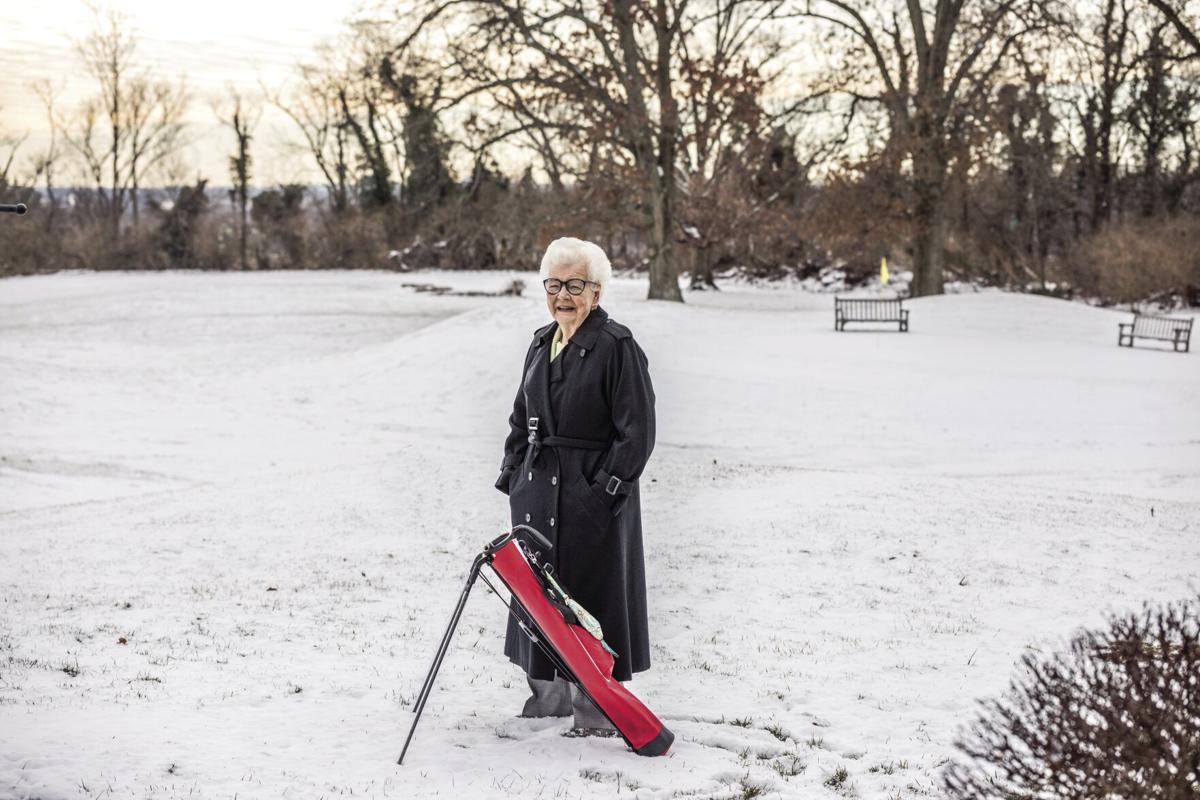 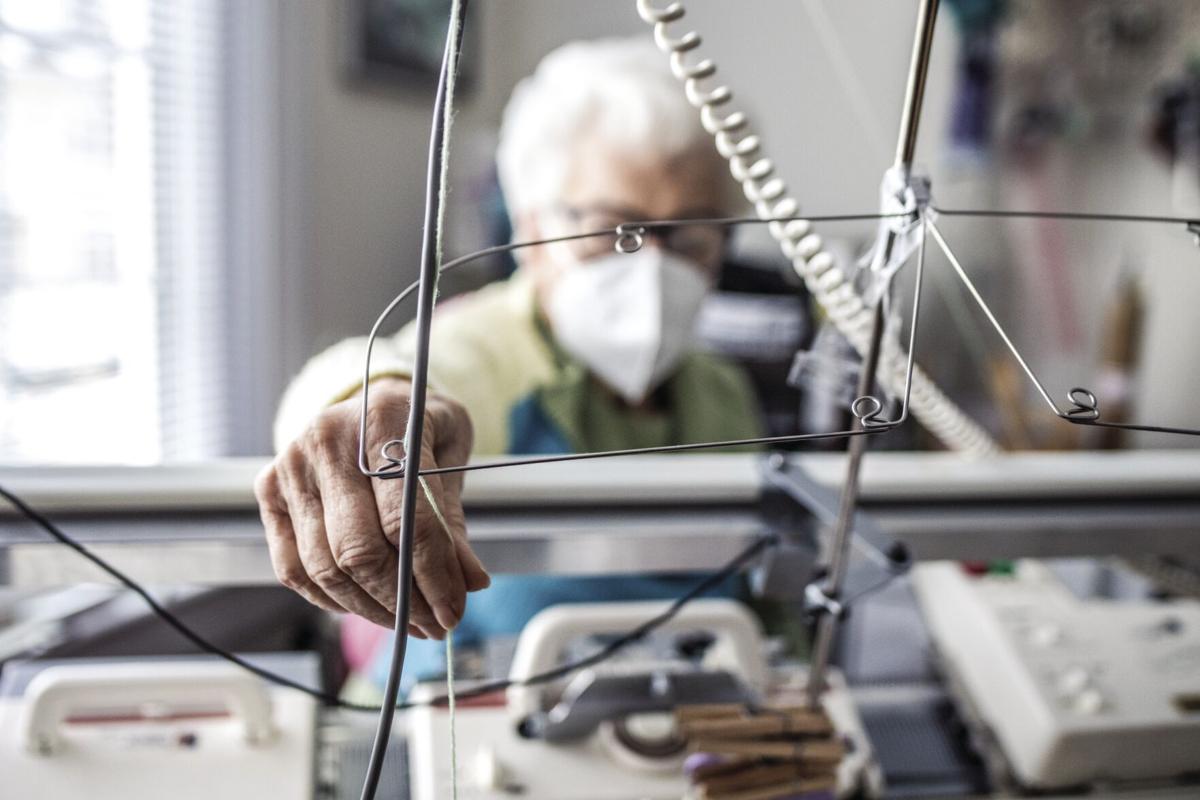 Born and raised on a farm in Wisconsin during the Great Depression, Ruth Burbank learned early on how to sew her own coats and dresses. When she moved to Cincinnati in 1951 after attending college in Illinois, she started a 4-H Club for sewing and cooking. She stayed involved with that for 25 years, all while raising a family with her husband Hans Bollenbacher. The pair worked together at General Electric. She later taught math for 17 years at Forest Park High School.

“My first years of teaching were my favorite because I taught advanced students who really wanted to learn,” says Burbank. “Toward the end of my career, the students didn’t show the same respect to teachers and it was hard to man- age some of my classes.”

After 23 years of marriage, Hans died from cancer. Burbank later married Richard Burbank. They, too, were wed for 23 years before he succumbed to cancer, too.

“It was a sad rerun,” says Burbank, who was grateful for the life she built with her spouses. During the course of her 94 years, she has lived a rich, fulfilling life, both personally and professionally. She has two sons, two daughters, three stepdaughters, one stepson, 20 grandchildren and 21 great-grandchildren. Last Christmas, Burbank used her knitting machine to make 21 sets of bed slippers for her great-grandkids.

“They can wear them to bed to keep their feet warm, but they like to use them to play slip-n-slide,” she says with a chuckle.

In February 2020, Burbank moved to Evergreen to an apartment overlooking the courtyard. She first learned about Evergreen years ago when she was delivering knitting machines to residents and giving them lessons. When it came time to move into a facility, she not only liked the amenities and her apartment with a fireplace, but she also relished the fact that she didn’t have to cook for herself.

“They hand you a menu in the dining room and you get to choose from all this delicious, healthy food,” says Burbank. “After I came here, I started feeling better physically.” She credits not just the food but get- ting regular exercise by walking the hallways.

She enjoyed a wonderful month of playing bingo, participating in book club and attending current events before public health and safety concerns put a pause on in-person activities.

“It’s been hard because I’m pretty social,” says Burbank. When she first moved to Cincinnati, she became friends with a group of women from General Electric who decided to take golf lessons. When Burbank and one of her friends went to buy clubs, the shop only had one set of women’s clubs, so the salesperson suggested splitting the set between them.

“I got all the odd numbers and my friend got all the evens,” says Burbank, who now, decades later, still only plays golf with the odd-number clubs. “I’ve gotten a full set of clubs since then, but I gave away the evens.”

When the weather cooperates, Burbank goes out onto the 3-hole course at Evergreen Retirement five days a week.

“I go around twice so I play six holes,” says Burbank, who has always enjoyed an active lifestyle that included water skiing and snow skiing. Her last run down a slope was at age 90.

“It was fun, but I realized that I wasn’t quite as much in control as I was when I was younger,” says Burbank. Besides, she had determined that the best part of skiing was the social aspect.

“After my first husband died, I was at the ski lodge by the fireplace putting on my boots when this lady approached me and told me I was sitting in the wrong place,” says Burbank. “She told me, ‘You need to come over here with us old folks!’”

They created a women’s ski group, affectionately calling themselves Chicks on Sticks. They gathered not just to ski at Perfect North Slopes but to have meals and celebrations. The year she turned 90, the ski club threw her a special birthday party at a famous hotel in Cincinnati. The event took place the same night as a Reds ballgame so just as they were sitting down to eat, fireworks started shooting off near the river.

“My friends kept saying, ‘We planned this all for you,’” says Burbank. “Then they presented me with 90 roses. It was quite a memory!”