You have permission to edit this article.
Edit
Inside The Mag
Social Scene
Venue Events
Edition
Comspark
Share This
1 of 4 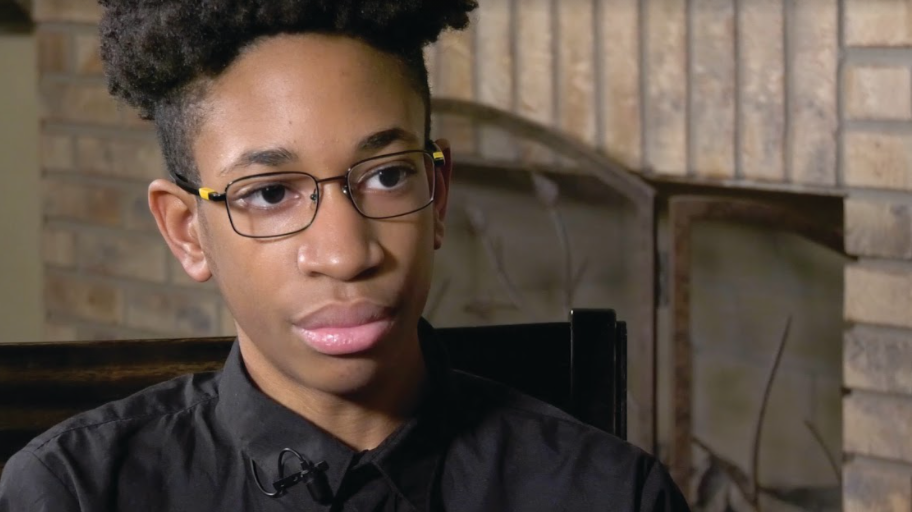 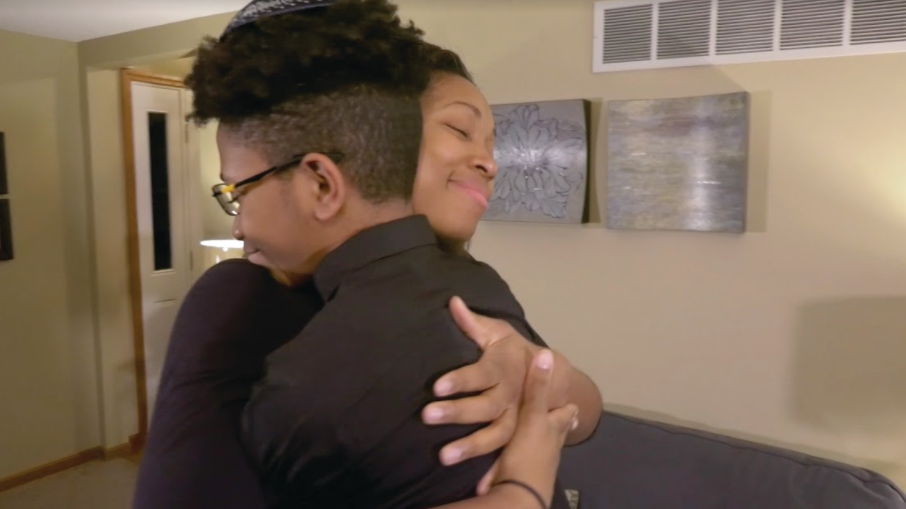 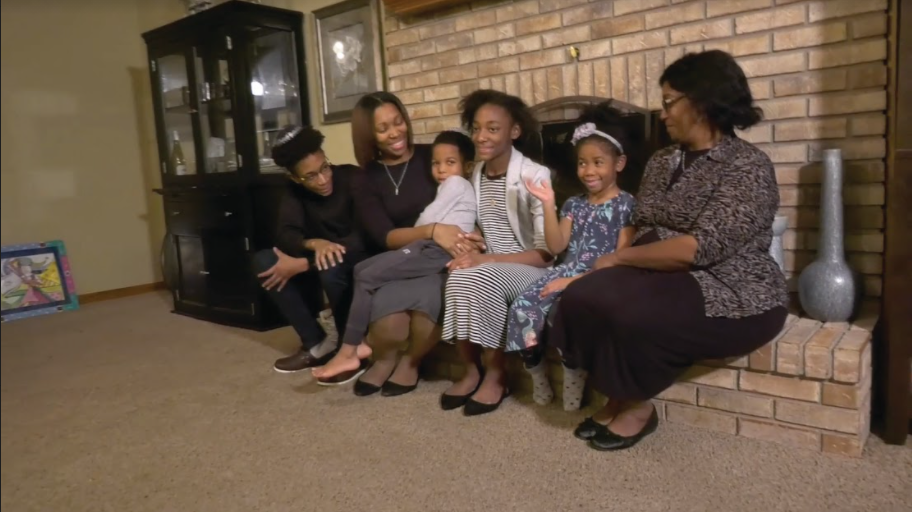 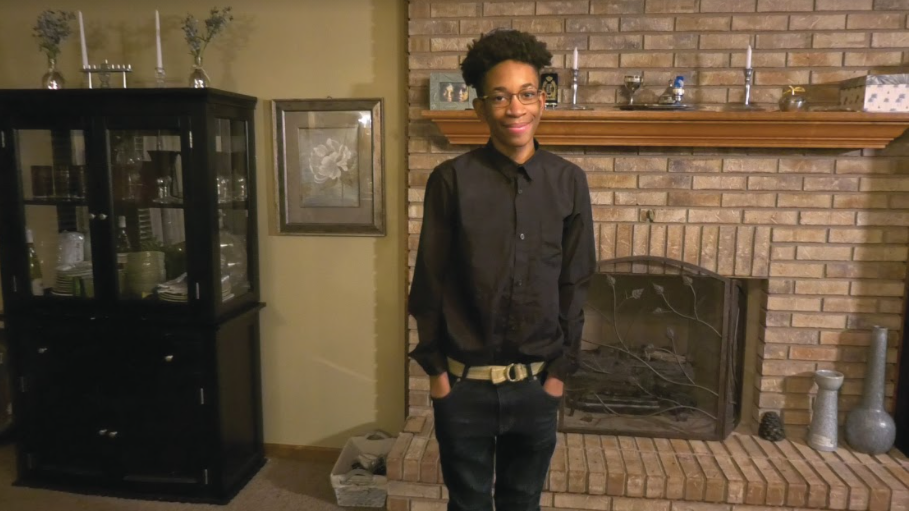 “In the hallways when I was walking to my classes I could hear them commenting ‘Hey, get in the oven,’ and ‘Yeah, that’s why your grandparents died in a fire,’ and how they were wishing that Hitler were still alive.” Slender and tall for his 14 years, wearing a kippah, Jonathan Jones speaks in a low, sincere voice.

The ninth-grader is sitting in the living room of his family’s home talking about his experiences at a local middle school. The smell of newly baked challah is in the air — four loaves, plus several little ones, evidently sized just for fun, for his three younger siblings.

“They would also print out pictures of swastikas and they would have them in their binders, and I was scared to tell a teacher.” He did not want to be called a snitch or get in even more trouble.

It took Jonathan a long time to find his voice. He was only 11 when the incidents started. As a Jewish student of color, he was often considered not Jewish, despite his choice to sometimes wear a kippah. He was one of only two Jewish children in his class from sixth through eighth grade.

“Almost immediately [in sixth grade], because my son wanted to be outwardly Jewish, he began to experience negativity from other students — from antisemitism to racism to just, meanness,” says his mother, Arian Jones-Hall. The first time Jones-Hall talked to the school was when a student pushed Jonathan down on the playground, broke his glasses, and “called him an n-word Jew.”

The antisemitic incidents kept happening regularly, about two times a week. According to Jones-Hall, because the incidents were not witnessed or recorded, the school said it could do little except talk with the responsible teens — talks that changed nothing for her son.

Jonathan started keeping his head down and his voice quiet. “I was seeing my son deteriorate and becoming withdrawn and becoming unhappy and wanting to distance himself from almost everything. It was really painful to watch,” Jones-Hall recalls, holding back tears.

“I wasn’t connected to stuff I cared about. I just felt that I didn’t want to do it anymore. I just gave up trying to tell people that [it] wasn’t okay,” says Jonathan, recounting this isolating time in his life.

While his mother talked regularly and frequently with the school, it wasn’t until her rabbi suggested she contact the Jewish Community Relations Council — the non-partisan public affairs arm of the Jewish Federation of Cincinnati — that real change began happening at the institutional level.

The JCRC Helps the Family and the School

The Jewish Community Relations Council (JCRC), led by director Jackie Congedo, spoke with the teachers, the principal and the superintendent with the goal of education. But, as both Jones-Hall and Congedo say, it was a long, difficult process. The antisemitism kept happening, and the meetings, phone calls and education were still needed. “I’m really thankful for all the work that Jackie did,” Jones- Hall says. “All the phone calls, the emails. I mean, I call it a part-time job because we were meeting with the school so often to try to work out a solution that would let my child feel safe.”

“I talked often with Jonathan and his mom. We met repeatedly with the school and provided training and education,” Congedo says. “We connected the school with anti-bias training that happened over the summer.”

Jones-Hall credits the JCRC with being the intervention that counted.

“If the JCRC had not stepped in, I don’t see where the administrators would have been able to process that this is an issue. Just me on my own wouldn’t have been enough. I think that then, they really took things seriously, to the point that the middle school ended up hiring a mental health therapist to be there full time. Someone that children can actually talk to when these things are happening. This person did not exist for the three years my son was at the school.”

His Advice to Kids Fighting Antisemitism

Jonathan is in a better place today and experiences less antisemitism. “I feel like people have matured a bit over the summer,” he says.

Asked what he would say to others in his situation, Jonathan replies,

“I would say to tell someone that they are close to, and if they have already told an adult about this, then, as my mom has said, just keep nagging them and keep collecting evidence. And eventually they’ll get tired and they’ll listen to you. And have people who will support you.”

Asked what he would say to the JCRC and the Jewish community, Jonathan says simply, “I would say thank you for supporting me, and I hope that in the future someday, if there are still people that are experiencing this, then I would like to help.”