You have permission to edit this article.
Edit
Arts & Entertainment
Business
Community
Dining
Health Care
Senior-living
Weddings
Share This
1 of 4 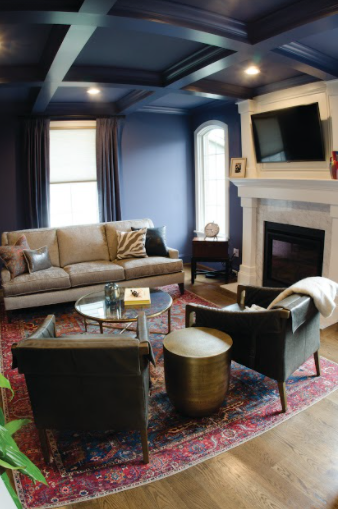 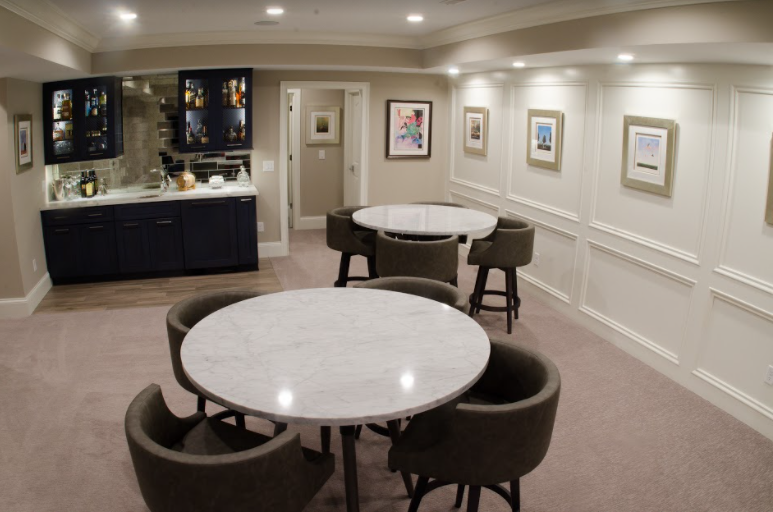 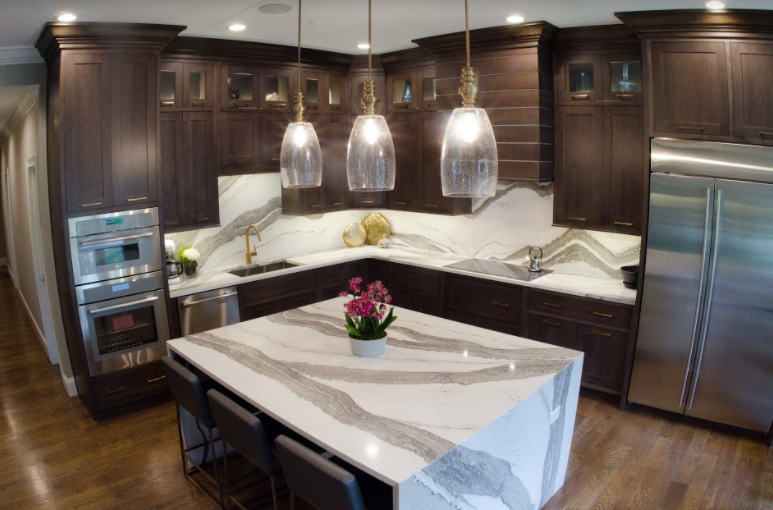 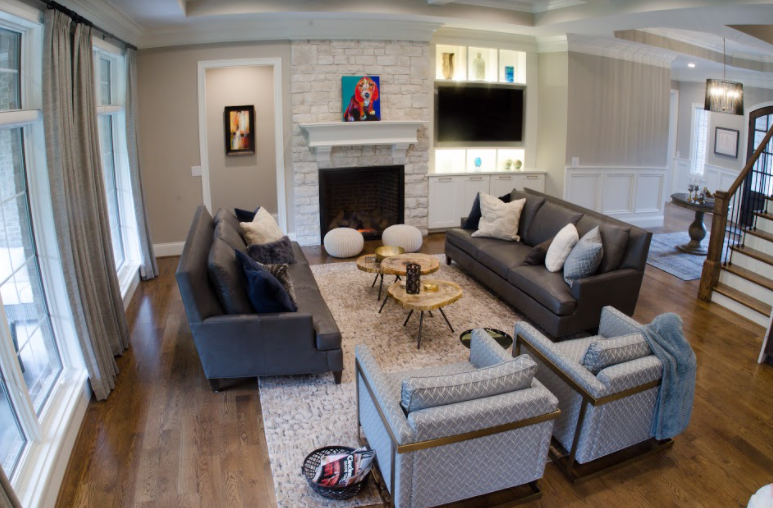 When Mark Hicks and Michael Thomas decided to build a house, they knew they wanted something special that matched their adventurous spirit. Therefore, they hired Mike Hoffmaster, owner of Hoffmaster Homes. He’s a custom builder who erects just a handful of homes each year because his focus is on quality over quantity. Not only are his homes truly custom in that no two are ever alike, but he is also an honest man who is on site at his homes every day.

Rachel Henry, owner of Sanctuary Designs, does all Hoffmaster’s market and client homes. Additionally, she works on large and small home renovations and does furniture layouts/selections for indepen- dent clients. Henry was especially delighted in this project because Mark and Michael have such an eclectic sense of style.

“I would characterize their style as funky traditional with a modern flair,” says Henry. Adding to the appeal was the fact that Mark and Michael threw all rules out the window.

“They told me I could do whatever I wanted to do in the study,” says Henry, who painted the walls, baseboard, crown and coffered ceiling a deep indigo blue, then added some other shades of blues and deep reds. The framed marble fireplace pops as it’s the only white element in the room. Henry also incorporated leather buckled chairs, hints of brass, and a dynamite rug that pulls everything together.

“It’s a rich, masculine, funky-looking room,” says Henry. “A really cool place to have a cocktail.”

During the design process, Henry utilizes electronic design boards to offer clients a virtual representation of what a space could look like. Clients can mix and match different options and tweak ele- ments to their satisfaction. Typically, she offers two choices of ideas she thinks will work great in a particular space. She only charges for her time, and if a client doesn’t love what is initially presented, she doesn’t charge for reselections because she doesn’t want them to settle. This particular project was relatively easy because Henry was “totally aligned” with her clients.

“We developed such a sense of trust, so I pushed them outside of the gray zone, which can sometimes look cold and dated,” says Henry, who also loves the way their powder room turned out with its bright jungle-print wallpaper.

“It’s a total surprise when you open the door,” says Henry. “I always say that the laundry room and powder room should be the two spaces in which homeowners go bold and have fun. Mark and Michael certainly did.”

Though Henry enjoys creating show-stopping rooms, her main objective is to design a beautiful home that perfectly reflects a client’s personality.

“I want it to be a comfortable space where they can relax and exhale,” says Henry.