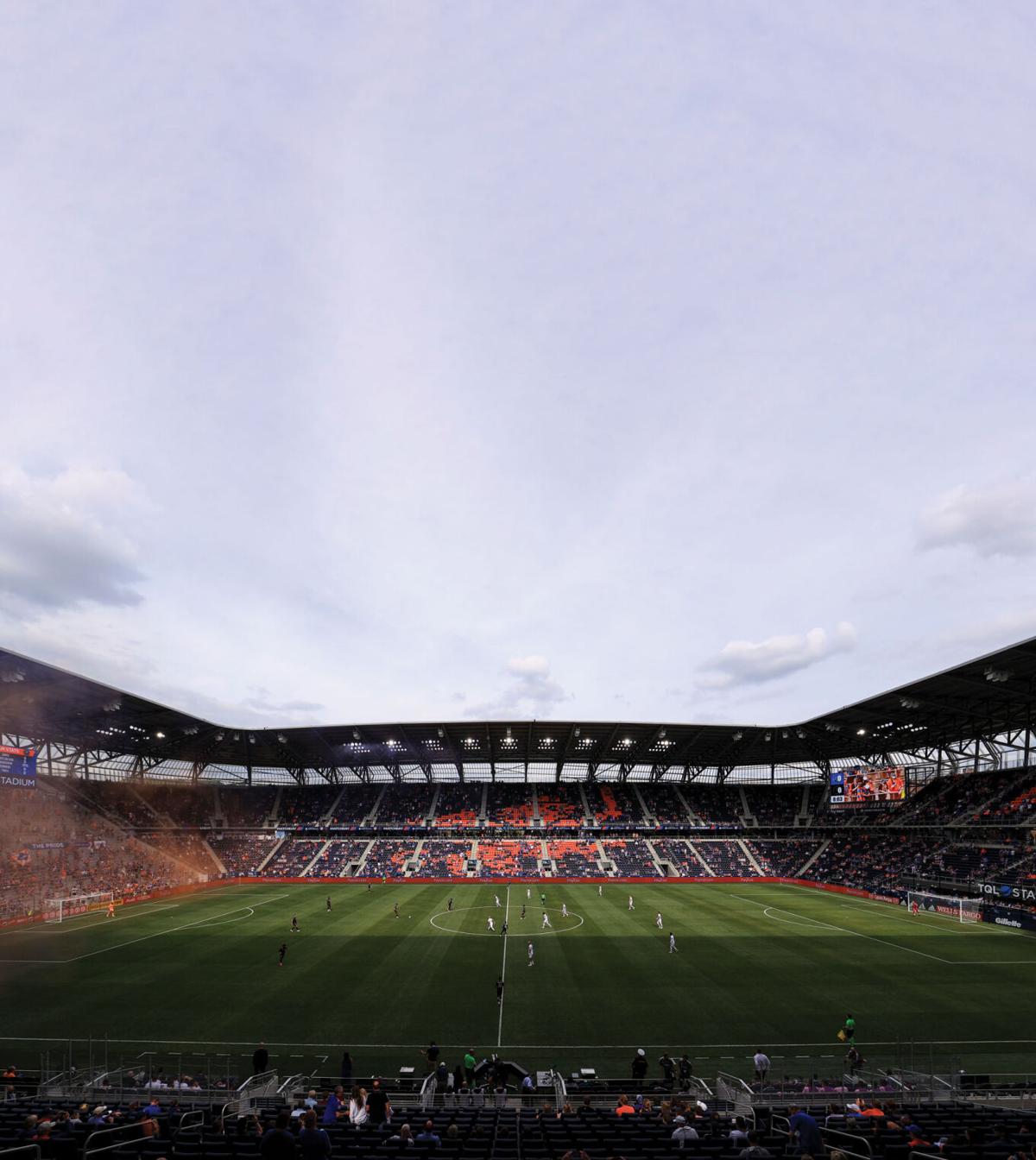 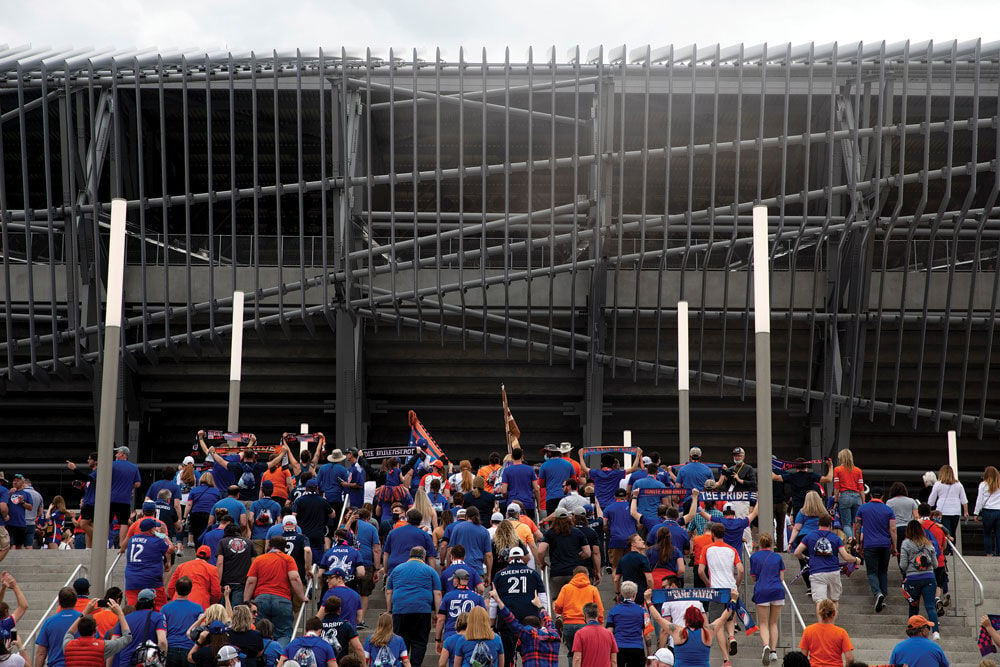 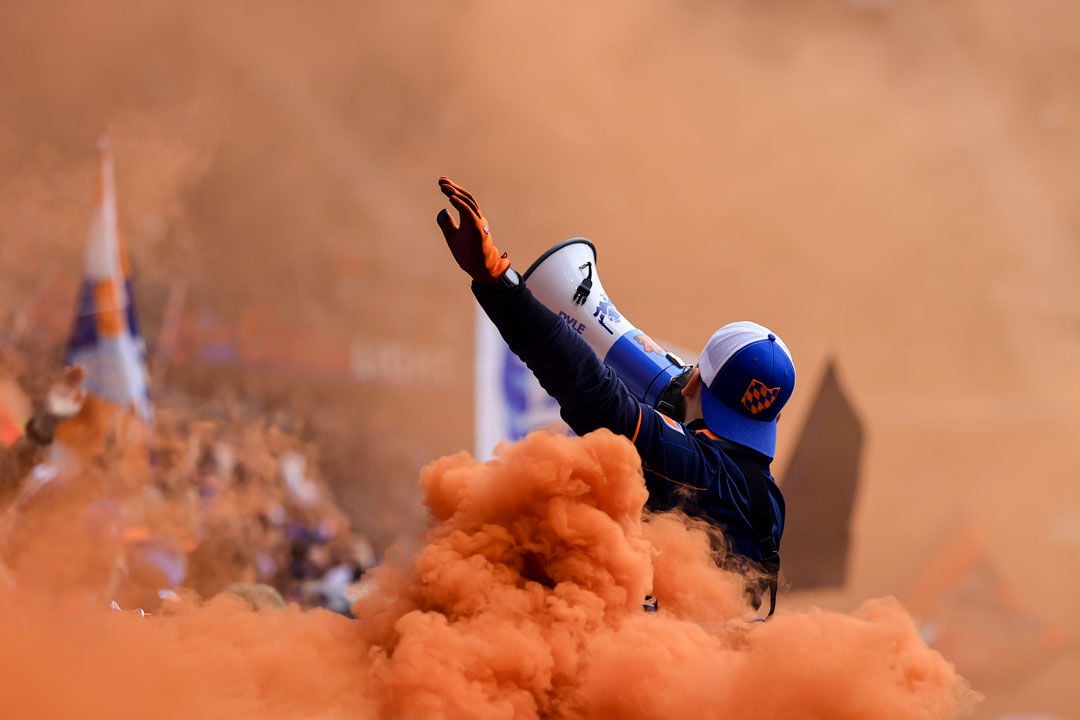 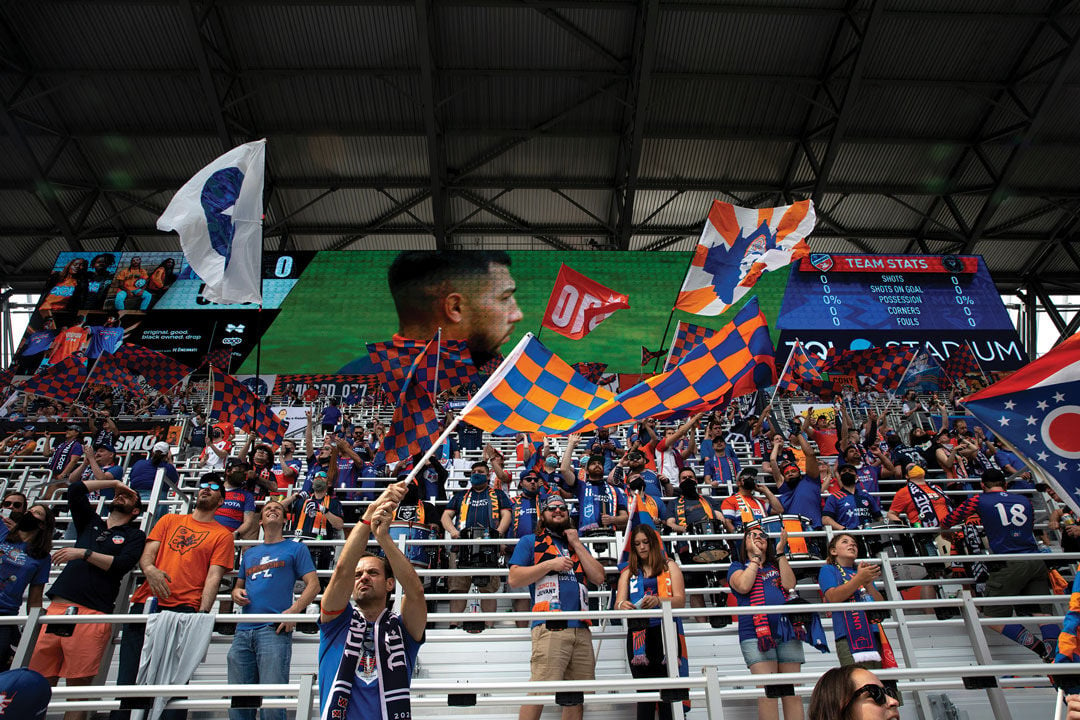 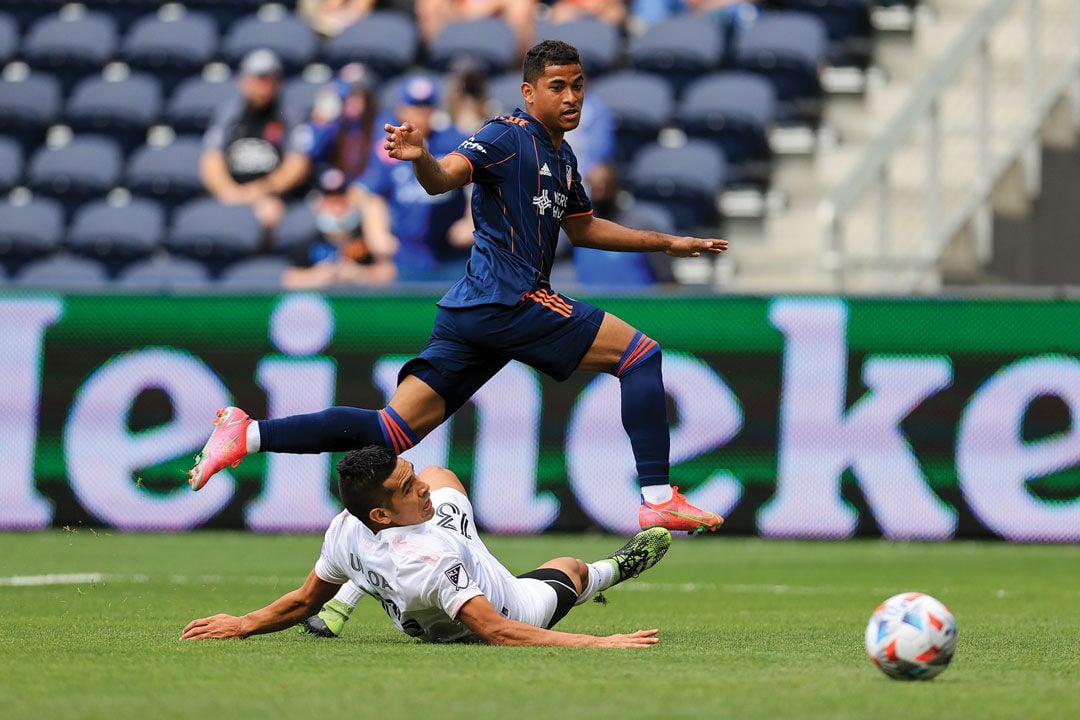 The most difficult type of sales is selling something that doesn’t yet exist. A challenge FC Cincinnati has faced since its genesis as a professional soccer team. Jeff Smith, Senior Vice President, Sales & Ticketing, is intimately familiar with this challenge, having been at the helm of FC Cincinnati ticket sales since its 2015 birth into the United Soccer League (USL). “How do you sell tickets for a stadium that isn’t built yet,” Smith said, “and then do it again and again?” He answers his own question, “You do it by building a team by the fans, with the fans, and for the fans.” Even more impressive is the continual maturing of a professional soccer team during a global pandemic. Further proof of FC Cincinnati’s determination to face and overcome unprecedented challenges in order to provide a fan-focused, premier soccer experience.

Ticket sales for the team have always been off the charts. Whereas the average USL team averaged 3000-4000 fans in attendance each game, FC Cincinnati was averaging 17,000 to 22,000 per game. Those are MLS level numbers. In fact, as Smith states, “the club was built and existed to be an MLS team.” There was no plan B. “We wanted to make it impossible for the MLS to pass on us,” said Smith. “We knew it was sort of an arms race with other cities, including Austin, Charlotte, Detroit, Sacramento, and St. Louis,” to acquire the one MLS open spot. “We had to prove that the city of Cincinnati could support a team at the highest market,” Smith stated. This is exactly what happened. On average, a USL team plays 1200 games to become a MLS club. FC Cincinnati advanced in less than 300 games. A phenomenal achievement!

From 2015 to 2021, FC Cincinnati sold tickets based on something that didn’t exist. With the TQL stadium now a reality, new and exciting opportunities exist to not just sell tickets, but to provide fans with a premier experience and entertainment, which the stadium was designed and created to do. To guarantee a top tier experience, Smith said, “We did a lot of homework. We traveled the country to see all the stadiums. We learned from them and took what we wanted to design our own [stadium].” The result? Exactly what FC Cincinnati intended from the beginning; a home stadium that, like the club itself, transcends expectations to deliver the ultimate, professional soccer experience.

On June 19th, TQL stadium was at full capacity for the very first time, a much-anticipated event for both FC Cincinnati players, fans, and staff. For ticket information, visit fccincinnati.com/tickets.