You have permission to edit this article.
Edit
Inside The Mag
Social Scene
Venue Events
Edition
Comspark
Share This
1 of 3 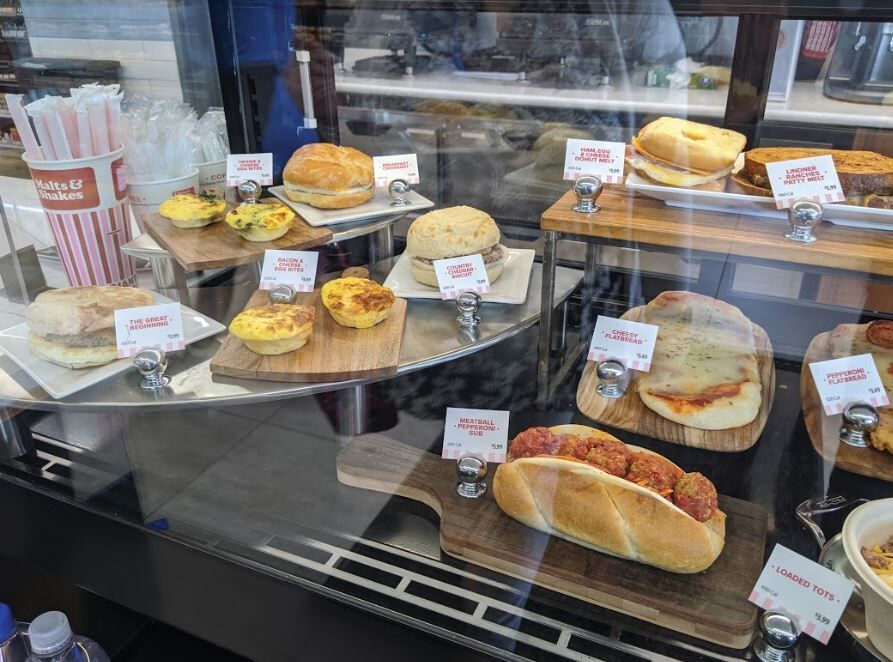 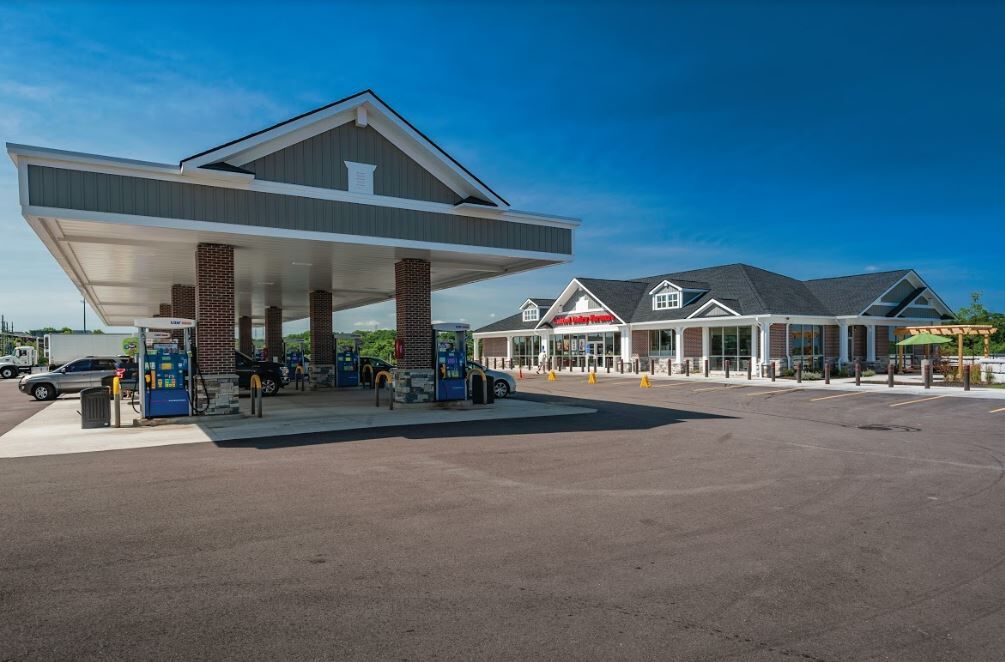 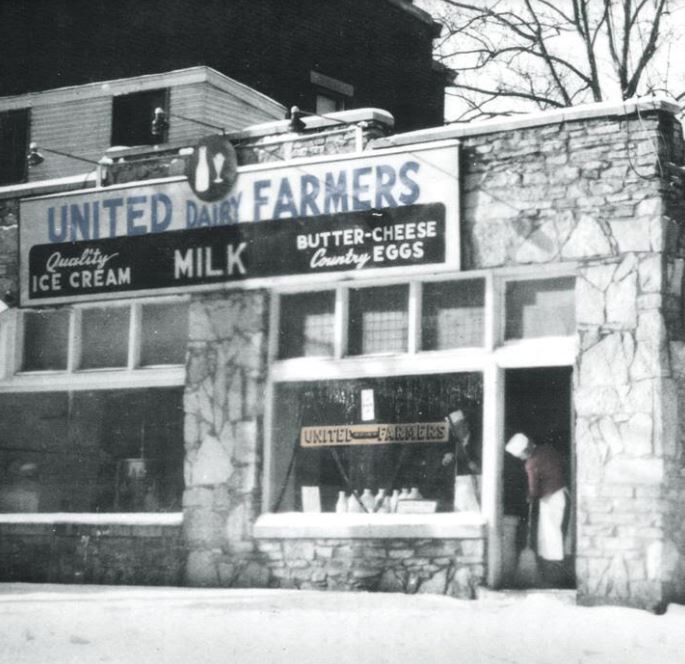 United Dairy Farmers (UDF) has been a staple in the Cincinnati and surrounding communities for eight decades, having celebrated the company’s 80th anniversary in May. Carl Lindner Sr. and his children operated multiple dairy farming operations. This was back when glass bottles of milk were delivered to homes by buggy or truck.

“Mr. Lindner had figured out that if you cut out the distribution and set up a store where people can come to get the product, he could sell it at a lower price and pass the savings on to the customer,” says Denise Jenkins, vice president of marketing at UDF. Hence, he founded UDF.

The first location to open was in Norwood in May 1940. Over the past 80 years, UDF has expanded to 176 stores in Cincinnati, Northern Kentucky, Indiana, Dayton, and all the way up the northern part of Ohio around Columbus. Since its inception, a number of changes have unfolded. In 1970, the Lindner family began selling gasoline at their stores — which for a time was sold under the Mobil brand, and today is sold as UDF Brand

They’re known, however, for dairy, which is why they make their own ice cream — both UDF and Homemade Brand ice cream. Homemade Brand, sold in grocery stores and Walmart, put UDF on the map outside of their region. In 1984, the brand received national recognition when People magazine named Cookies ‘N Cream the “most exotic flavor of the year.”

In the spring of 2020, UDF launched non-dairy Homemade Brand Dairy Free ice cream products in addition to making their own fresh doughnuts that are delivered to stores daily and began testing out the new Ovenside Menu of “hot on demand” food items in a pilot store in Harrison. These include hot toasted sandwiches like grilled cheese, meatball and pepperoni subs, chicken pesto subs, and several varieties of breakfast sandwiches. Most items can be eaten on the go,

“We have this oven that cooks things fast but evenly,” says Jenkins. “Unlike a microwave that makes bread tough and chewy, this oven toasts the bread but leaves the inside hot and bubbly.”

They also created two doughnut sandwiches where they slice a glazed doughnut, turn it inside out so the gooey part goes toward the middle of the sandwich, and then stack egg, cheese and ham in the middle, toasting the outside-exposed doughnut. “We’re all about creating an everyday destination for food with a keen focus on freshness, high quality and convenience, just as we have with our famous ice cream for 80 almost years,” says David Lindner, VP Retail at UDF.

Another interesting menu item is the Lindner Ranches patty melt that’s made with ground Black Angus grass-fed beef from the Lindner’s ranches in the southern part of Colorado. “They’re raising their own cattle there and using that beef for products that we make in our store,” says Jenkins. “I love the continuity of innovation behind getting into all these different businesses and making them work together to form a really well-vertically-integrated company that’s a lot more self-sufficient than most other home-grown businesses.”

4 ways to refresh and reset this New Year's

Are Americans smart about their wireless service? [Infographic]