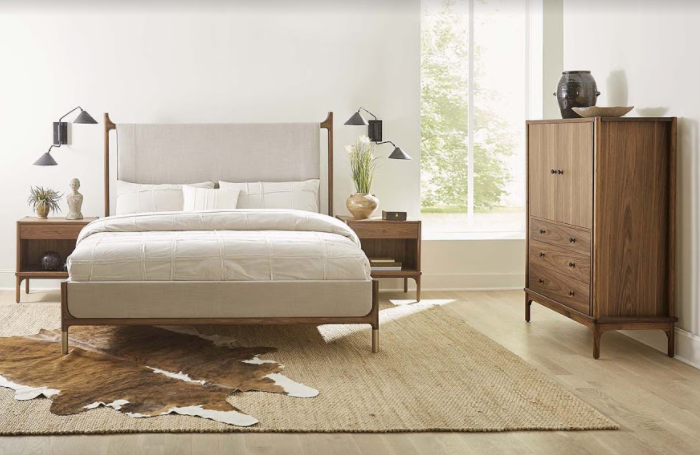 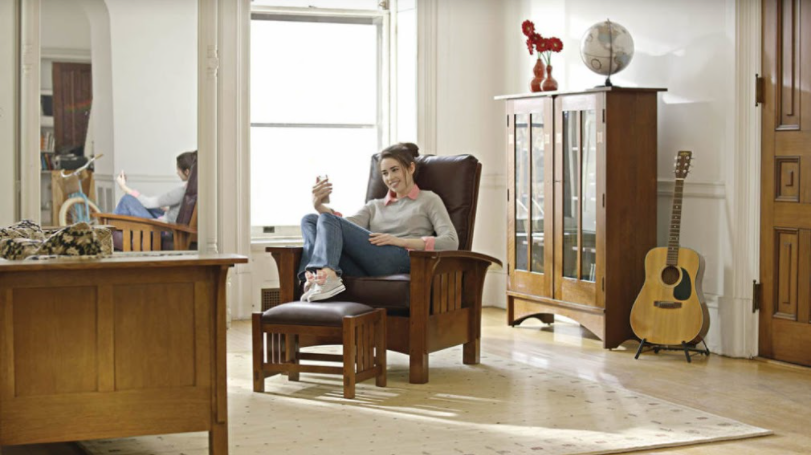 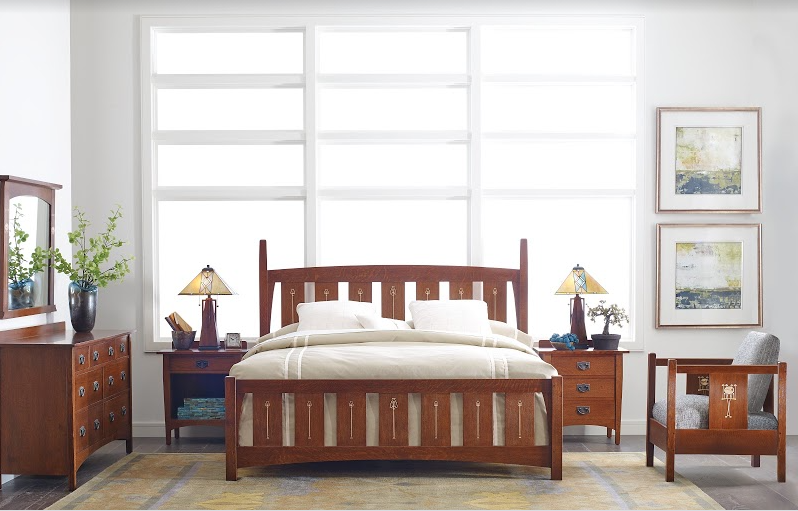 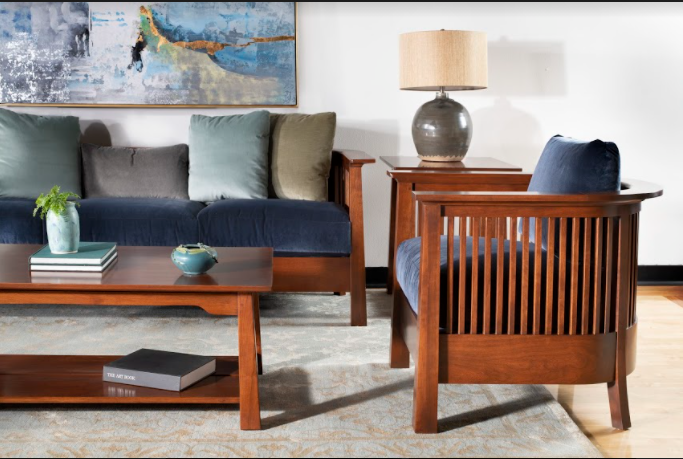 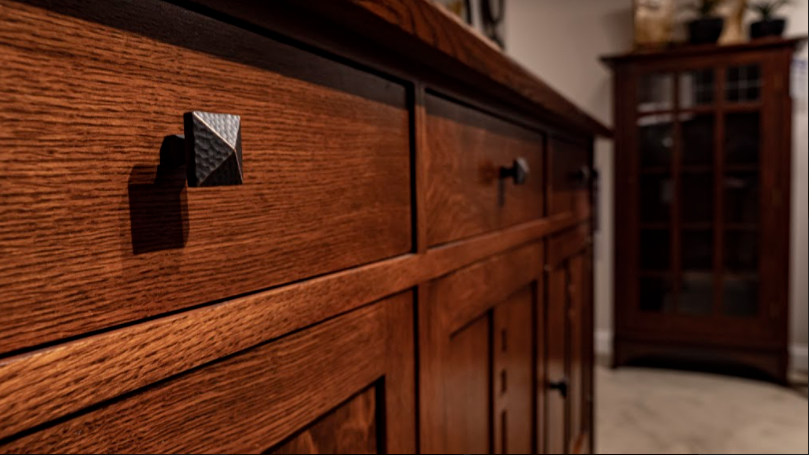 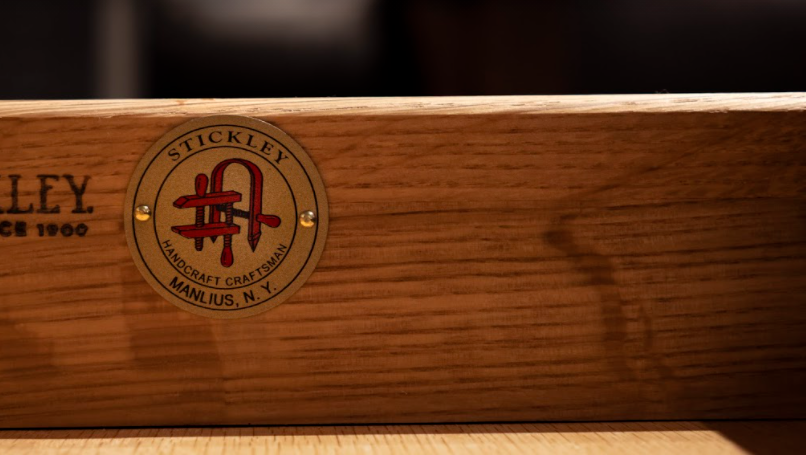 In January, Cindy Baker, the merchandise manager at Furniture Fair, along with several other team members, traveled to New York to spend four days learning all about Stickley Furniture, a 120-year-old company with a fascinating history. Born in 1858, visionary furni- ture designer Gustav Stickley began making wood furniture at his uncle’s chair factory in Pennsylvania. He later became a leader in the American Arts & Crafts movement and, in 1900, founded the Craftsman Workshops in upstate New York.

“Gustav’s whole idea was that furniture and art should meld together to make people’s lives better,” says Baker. Therefore, he created a multi-level, high-rise department store that is essentially the blueprint for what Restoration Hardware is today.

Unfortunately, Gustav declared bankruptcy around the start of World War I. His brothers purchased his legacy out of the ashes and molded his furniture design with theirs. Known for their Mission Oak designs, the Stickley brothers used the highest quality woods and finishes. In 1956, Leopold Stickley received a legacy award from the American Cabinetmakers for his contributions to American Home Life, which honored the traditions of early American craftsmen. After Leopold died, his wife held onto the company, taking it down to 22 employees.

“She was afraid to sell it but didn’t know how to run it,” says Baker. Fortunately, those 22 remaining employees still held the knowhow behind the fine-tuning of the furniture’s construction. So, when the new owners, Alfred and Aminy Audi, took over, the same processes could be used.

Together, the Audis and the loyal Stickley staff rejuvenated the company. Today, the Stickley legacy lives on as Aminy and her son, Edward, run the company.

“When we met with the folks at Stickley, we were all blown away,” says Baker, who describes Aminy as a dynamo. “They understand who they are, and they don’t try to be anyone else.”

That’s one reason why Furniture Fair is eager to introduce Stickley Furniture in their Fields Ertel, Florence and Louisville stores, carrying everything from case pieces (chests, bureaus and tables) to upholstery and leather.

Baker was impressed when she learned that the Stickley company had hired Marissa Brown, an exceptional designer who has worked for Martha Stewart. Not only has Brown designed two jaw-dropping collections for Stickley, receiving rave reviews from Metropolitan Home and House Beautiful, but she has also received several icon awards in the furniture design industry.

“With a refined sense of style, Marissa brings a fresh take to the history and construction of Stickley,” says Baker, noting that her designs combine the company’s historic craftsmanship with a more modern perspective. “She elevates that mission of arts and crafts to the next level, and that’s what we love.”

Furniture Fair has 11 locations. For more information, visit them online at furniturefair.net