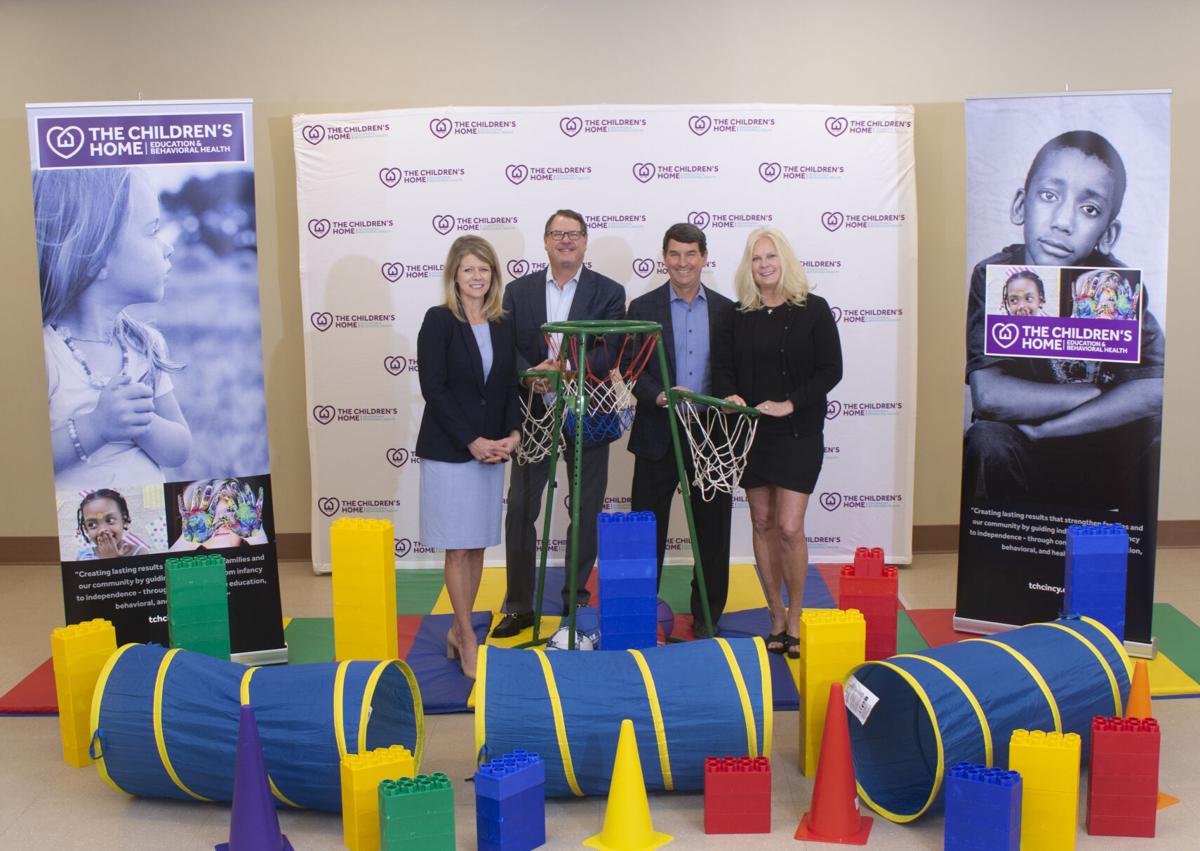 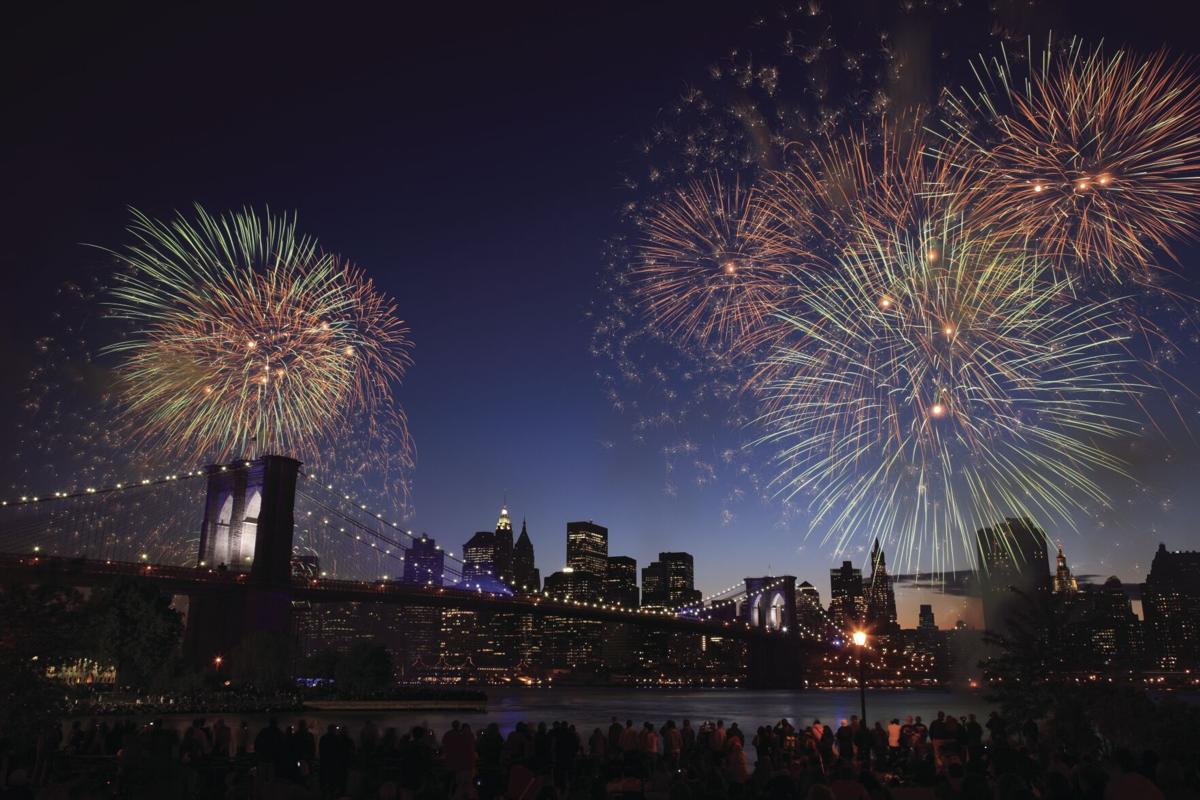 Rockin’ at Riverfest, the tri-state’s “Largest  Party for a Cause,” was nearly canceled by the global COVID pandemic last year. But thanks to Rockin’ co-chairs Jeff  March and his wife, Jeanette, and J.B. Buse and his wife, Leigh, who reimagined the entire event, the benefit, in virtual form, not only took place, but rolled past its original fundraising goal.

“I’m often reminded of what author Ken Blanchard once said: ‘The greatest leaders mobilize others by coalescing people around a shared vision,” recalls Roderick Hinton, chief administrative officer of The Children’s Home. “Our co-chairs gathered some good and generous people around them and were instrumental in ensuring the children and families we serve were not forgotten.”

As a nonprofit, donations are beyond crucial to the children and families who rely on The Children’s Home. Without financial fuel to sustain the organization’s life-changing programs, Cincinnati’s already most vulnerable populations would have nowhere to turn. In the shadow of a global pandemic, Rockin’ at Riverfest’s initial goal of raising $500,000 might have been deemed a herculean task. Nevertheless, the Marches and the Buses pressed forward.

“Our co-chairs re-engineered Rockin’ in a way that would have been unthinkable just a few short months beforehand,” says John Banchy, president and CEO of The Children’s Home. “Then they advocated for the underserved children of Cincinnati through and even beyond our signature fundraiser. It can’t be overstated that the Marches and Buses have been instrumental in changing lives during an unprecedented time.”

The festivities associated with Rockin’ at Riverfest were modified into an online auction. Then, the co-chairs began the monumental task of leveraging their networks and personal contacts to continue pledged support of The Children’s Home from partner and allied organizations.

In real time and while promoting support for the nonprofit, the holiday season was steadily arriving and would not pause for the worldwide crisis.

“Many of the kids we serve live 200% below the poverty line,” Hinton explains. “Even more children than ever before were in danger of the holidays passing them by. The holidays are not usually part of Rockin’ at Riverfest, but our co-chairs never took their foot off the gas in rallying support for our cause.”

When the final donation tallies came in, senior leaders at The Children’s Home said to reexamine the data. The accounting experts said they already had. The results were the same.

“Saying we’re amazed is not lending proper credence to the efforts of Jeff, Jeanette, J.B. and Leigh,” Banchy says. “We owe a debt of gratitude to our 2020 Rockin’ at Riverfest co-chairs – they were hugely successful. They exceeded our goals, and then some, by raising over $600,000.”

The impetus for the nonprofit — serving Greater Cincinnati’s most vulnerable since 1864 — comes at a time when children and families need it most.

“The past year was very hard for many of our neighbors but especially challenging for underserved communities,” Hinton says. “Child poverty and the need for specialized services that we provide for vulnerable youth won’t magically dissipate because of a national crisis. Partners and advocates like our co-chairs, and the organizations who ally their values with ours, ensure that we won’t either.”

Jeff March, a member of The Children’s Home board of trustees, was one of the founders of BRG Realty Group, where he now serves as CEO. Over many years, Jeff and his wife, Jeanette, have generously donated their talents to various educational and housing initiatives along with other charitable endeavors to enhance the lives of those in our community. Jeff is a member of The Children’s Home Board of Trustees, a member of the Foundation Board of Trustees at the Cincinnati Country Day School, a past member of the board of directors of Episcopal Retirement Services where he also served as chairperson of its Affordable Living Board. He serves as president of the Apartment Association Outreach, Inc. Board and is an active member of the National Apartment Association’s legislative commit- tee. He and Jeanette are members of the United Way Tocqueville Society, and they founded the John P. March Educational Foundation in honor of their infant son who passed away in 2000.

J.B. Buse serves as chairperson and CEO of LOTH, Inc., and Leigh Buse is a CPA and corporate secretary/assistant treasurer for Corporex. J.B. is in partnership with The Regional Economic Development Initiative Cincinnati and is a member of the board of executive advisors at Xavier University’s The Williams College of Business, as well as the Economics Center at the University of Cincinnati. He serves on the board of the Johnny Bench Scholarship Foundation and is a member of the United Way Tocqueville Society. Leigh is actively involved in philanthropic efforts ben- efiting the Crohn’s & Colitis Foundation and the Morgan Judd Memorial Foundation.