You have permission to edit this article.
Edit
Inside The Mag
Social Scene
Venue Events
Edition
Comspark
Share This
1 of 2 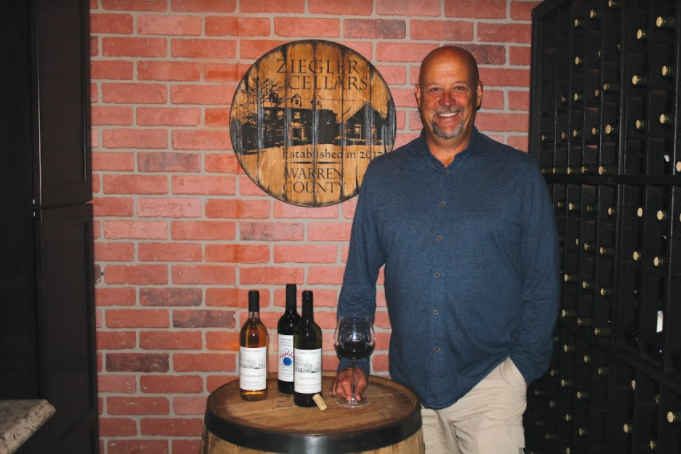 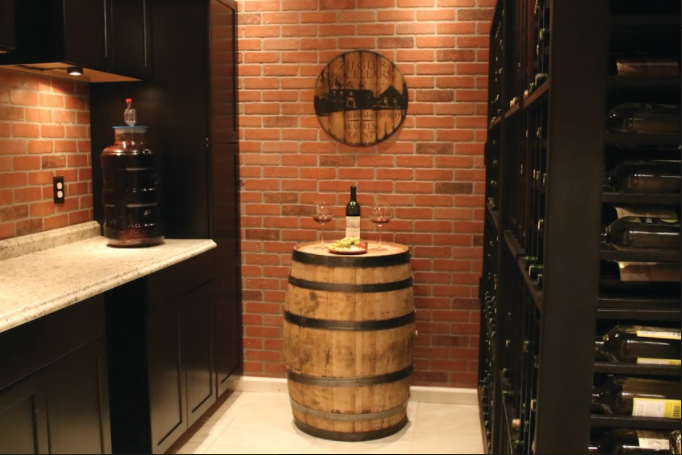 Several years ago, Jim Ziegler was on a business trip when he got to talking with a colleague about the exorbitant cost of a bottle of wine. His colleague suggested that he try making his own. A technical person with a background in chemistry, Ziegler was intrigued.

“I worked in R & D for a resinous flooring company so I understood how different chemistries work,” says Ziegler, who found that for just

One thing Ziegler loves about the hobby is trying different blends. He often makes blackberry wines for his sisters, and sangrias, which already have fruit in them. And he welcomes requests from family and friends.

“Honestly, I like doing it for everybody else,” says Ziegler, who gives his wines special names and labels. When his stepdaughter turned 21, for instance, he presented her with her own birthday bottle. He has a friend with ALS, so he donated a bunch of bottles of his wine to a fund- raising benefit. “It’s the giving part of making wine that I like the best.” In the three years he’s been making wine, only one batch has gone bad.

“I bottled it and it went to vinegar,” Ziegler says. Another time, the day after making a batch, he went to the basement to check on it and found four gallons of sugar juice all over his floor. “It took some time for the smell to dissipate, and I don’t think I ever got it all up!”

Ziegler, who prefers the drier reds, is pleased by how simple the wine-making process is.

“The most time-consuming part is the cleaning and sanitizing of all the equipment,” says Ziegler, a technical manager for specialized flooring systems. “Once I get that part done, it takes me about 45 minutes to an hour for each stage.”

He spends roughly three hours on each batch, and when he makes a six-gallon batch, that produces somewhere between 27-30 bottles. After bottling, corking, cleaning, labeling, and securing it in his wine rack, he waits …

“Wine ages well when you let it sit for six months or more,” says Ziegler. “After two years, I really start to enjoy the taste.”

Some people buy 20-gallon barrels, but Ziegler doesn’t have the room in his house for that kind of operation.

“Besides, my wife Michelle would start to worry about me,” he says with a chuckle.

He’s just happy to invite friends and family over and offer them a taste of something homemade.

“I tell people to let me know what they really think because I need to learn,” says Ziegler. “But I must admit, when someone says they really like it, I get a buzz off of that compliment.”