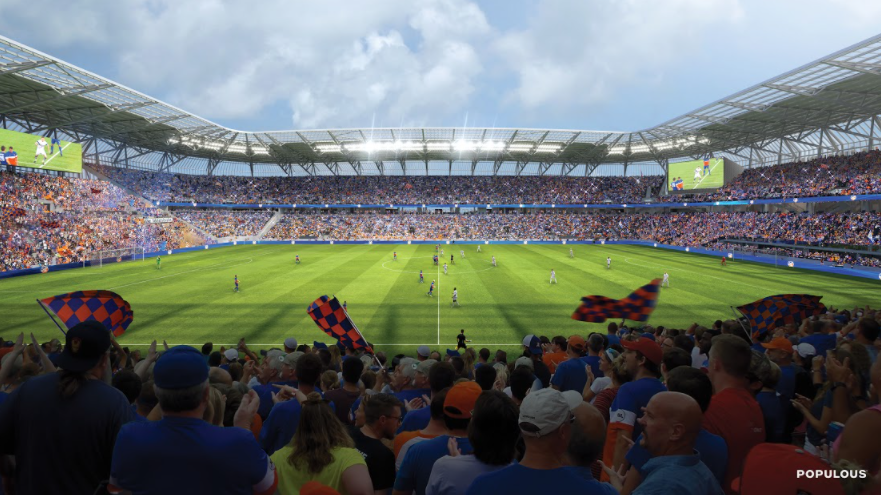 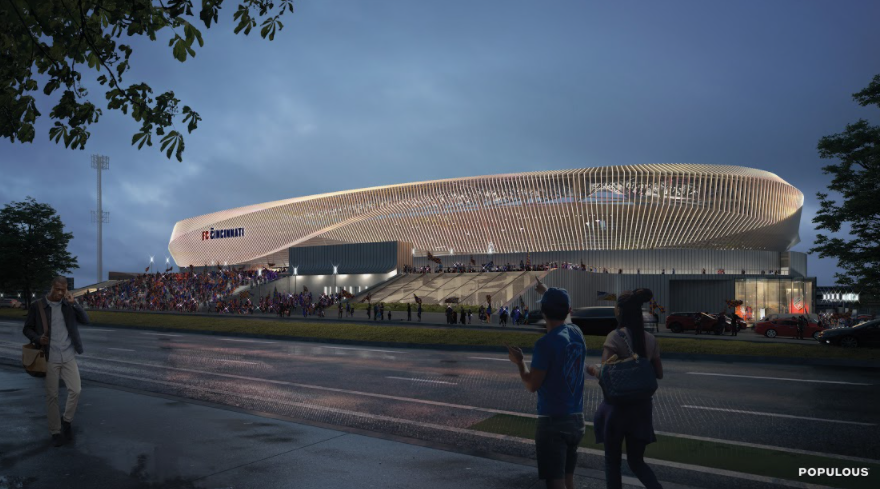 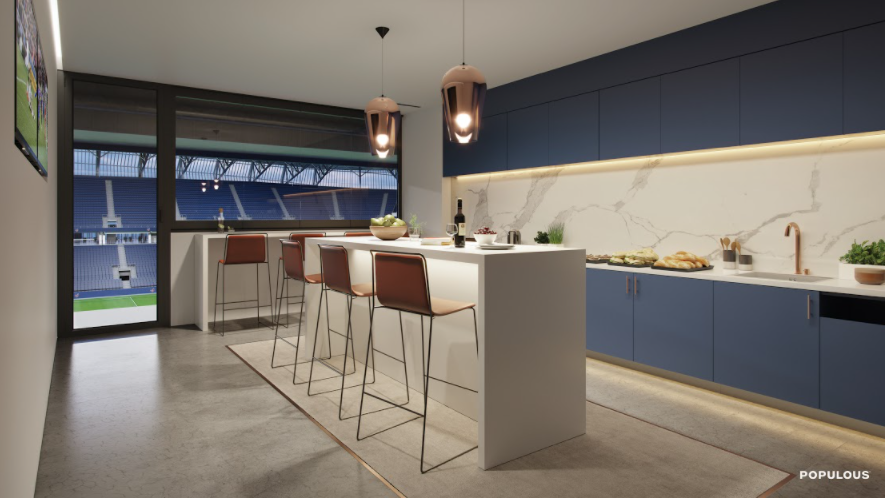 After a long, difficult, stressful 2020, it’s great to finally have something fun to look forward to in the new year, especially as it relates to sports!

FC Cincinnati is set to open West End Stadium in Spring 2021. Designed for the ultimate fan experience, seats will be close to the action with options from only 15 feet from the field, thereby amplifying the enthusiastic game-day environment.

The country’s premier soccer-specific stadium will offer a progressive design inspired by the energy of FC Cincinnati’s fan base. Fans can expect a great game-day experience with:

Known as the best supporters’ section in the U.S., The Bailey, which has been sold out since 2017 at Nippert Stadium, has been expanded to a capacity of more than 3,100 to give more fans a chance at season tickets. And with tickets starting at less than $20 per match, it’s affordable for any fan. The Bailey’s massive wall of noise and color will tower behind the north goal at a 34-degree angle, as steep as legally allowed.

Private suites will feature the closest and most intimate suite experience in Cincinnati, and with the right of first refusal for non- FC Cincinnati events, suite holders will be able to provide high- value entertainment for their guests year-round. Potential events include concerts, cultural events, national team games, international friendlies and more.

And since delicious food always adds to the fun of any outing, fans will be thrilled to learn that George Zappas, former chef at Orchids at Palm Court — a AAA 5 Diamond Restaurant — is leading the culinary team to create dining options fans can look forward to when planning an entertaining night with FC Cincinnati.