You have permission to edit this article.
Edit
Inside The Mag
Social Scene
Venue Events
Edition
Comspark
Share This
1 of 8 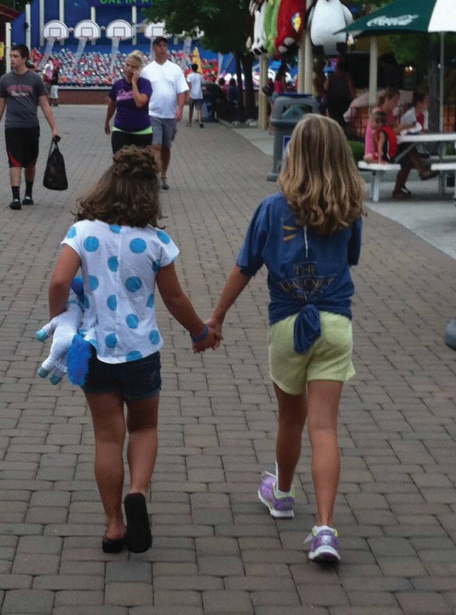 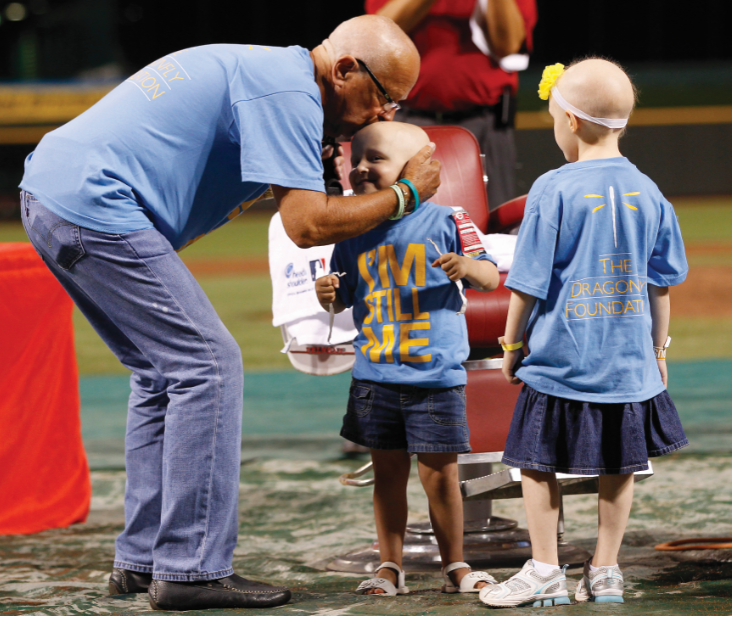 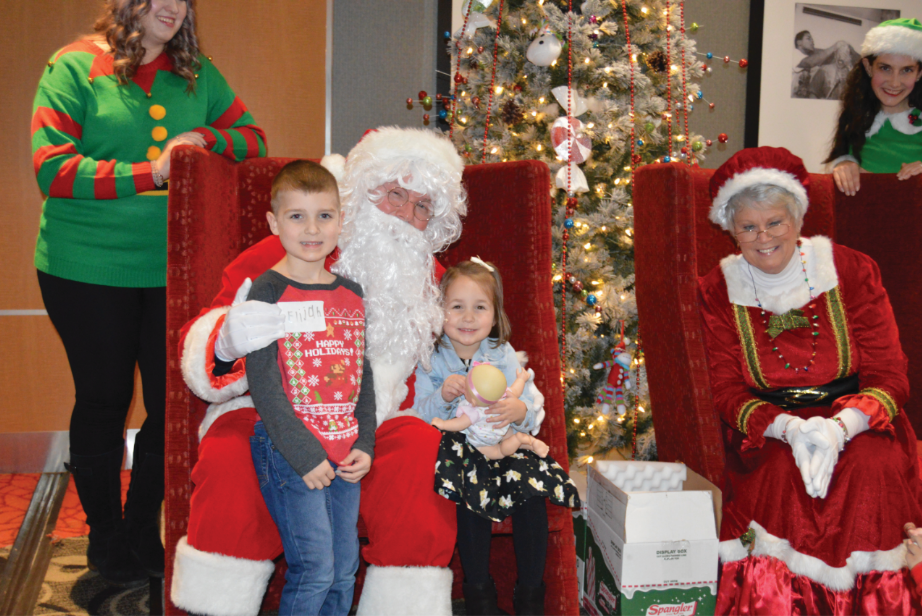 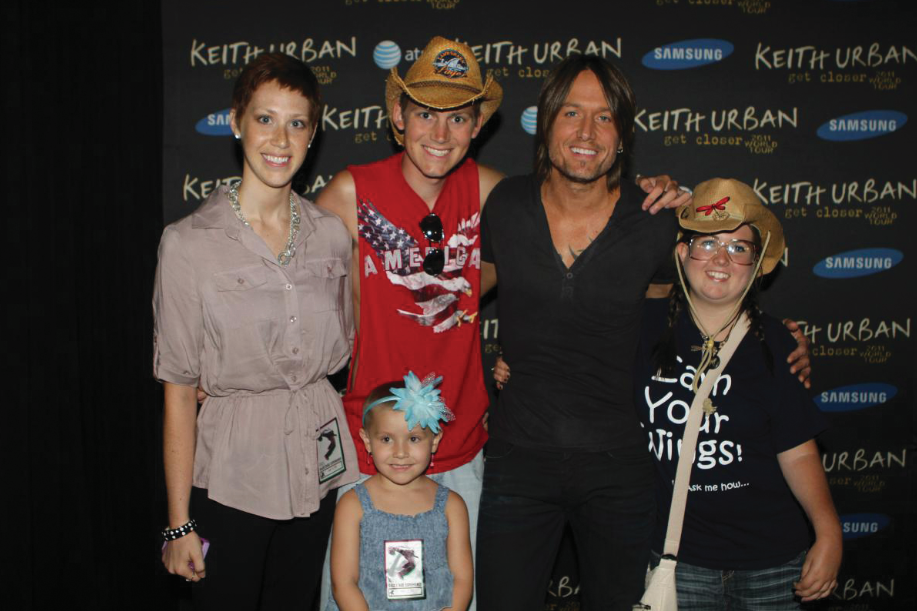 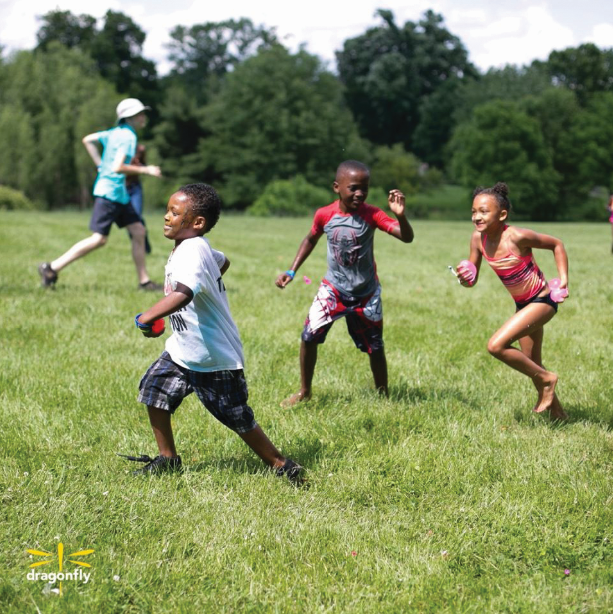 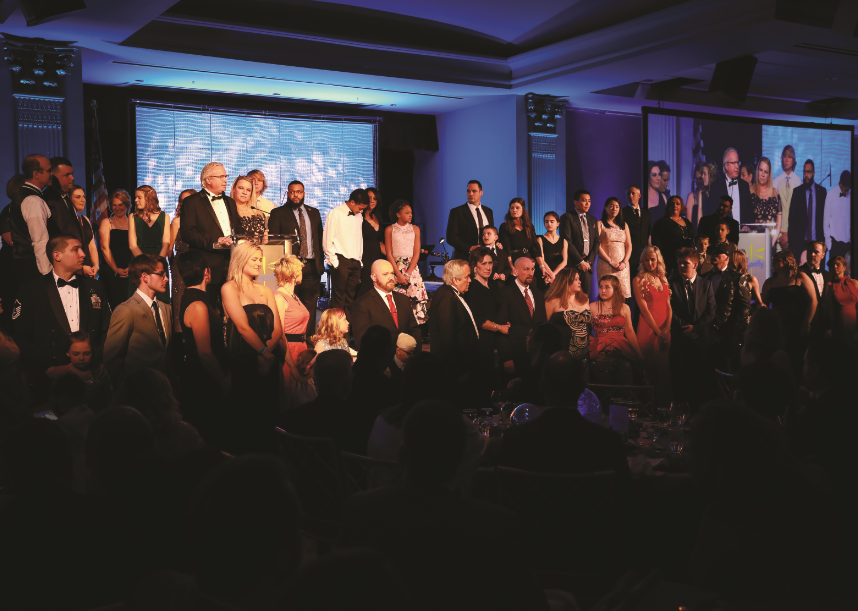 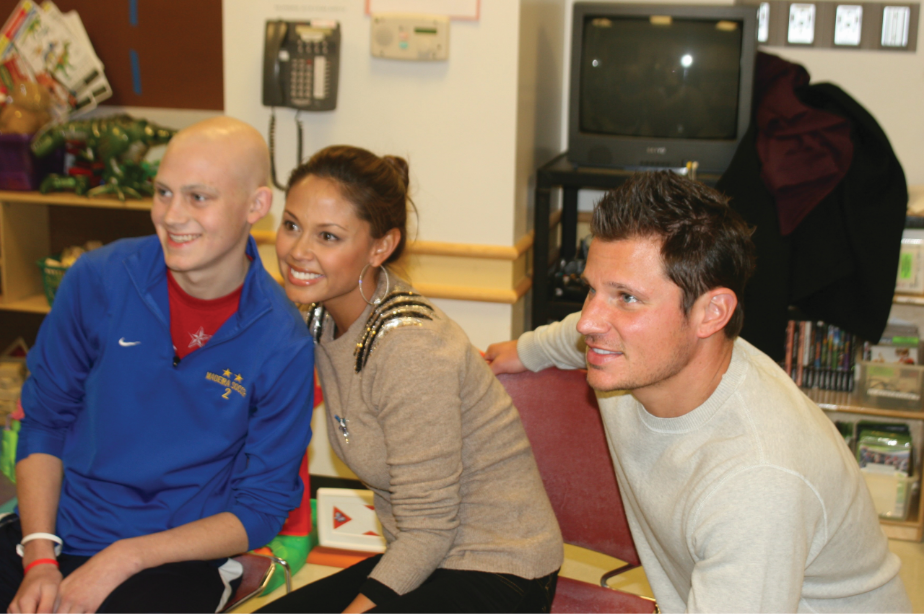 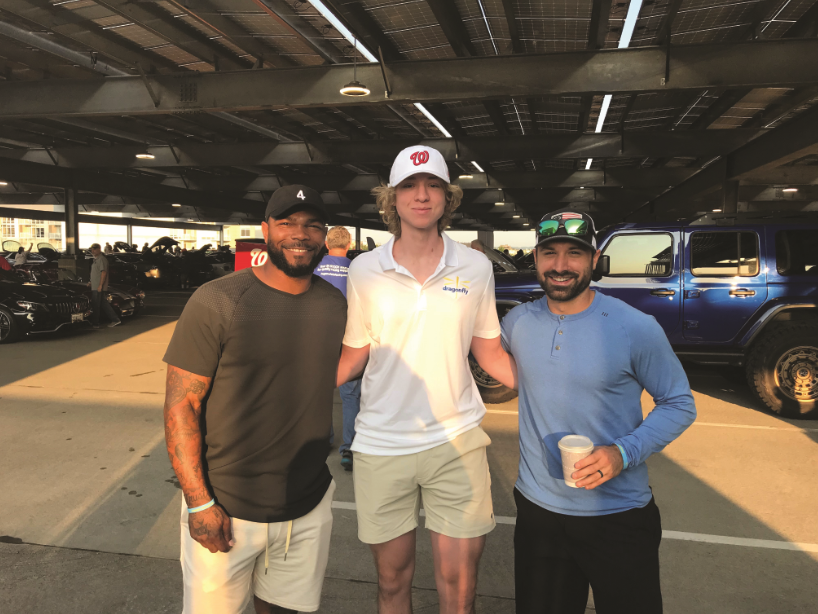 The Dragonfly Foundation is celebrating 10 years of offering outstanding support to young cancer and bone marrow transplant patients and their families, helping them find strength, courage and joy. The following are the Top 10 magical moments that highlight the organization’s first decade.

10. The Journey Begins: The impetus behind creating this nonprofit came when Jim and Christine Neitzke’s son, Matt, was diagnosed in February 2010 with Hodgkin’s lymphoma, a cancer of the immune system that develops from abnormal B-cells. After being admitted into Cincinnati Children’s Hospital for treatment, the family noticed many families who were struggling.

“We knew that there were lots of little things that could help along the way,” says Christine Neitzke, who started working directly with Cincinnati Children’s Hospital to provide support. “We wanted to help make a psychosocial impact on their outcomes.”

In August 2010, the Neitzkes founded The Dragonfly Foundation.

9. A Celebrity Visit: In December 2010, Dragonfly arranged for Nick and Vanessa Lachey to visit Dragonfly patients in the oncology unit of the hospital.

“They wanted to bring smiles to the faces of young cancer patients,” says Neitzke. “It really lifted their spirits.”

8. Keith Urban’s Meet-and-Greet: Cincinnati Bell Technology Solutions (CBTS) generously donated a suite at the Heritage Bank Arena for Dragonfly patients and their families. The suite allows families to be in a safe setting to watch concerts and shows. When Keith Urban was in town to perform in 2018, he set up a special meet-and-greet where Dragonfly kids could go backstage and have their pictures taken with him.

“For health issues, it’s important for our kids to be away from the general public,” says Neitzke. “This keeps them away from the crowds and germs but still enables them to have a great time.”

7. Annual Holiday Party: Every year, Dragonfly families look forward to the holiday party where they all get together to see Santa Claus and receive goodies. Typically held at the Great American Ball Park, a band and DJ are brought in to help create a festive event for the whole family.

6. Marty’s Infamous Head Shaving: Several years ago, Marty Brennaman, the “Voice of the Reds,” made a bet that if the Reds won 10 games in a row, he’d shave his head.

“He was known for his big hair, so this was a big deal!” Neitzke recalls with a chuckle.

The Reds ended up winning 10 games in a row. A week before the head shaving, one of Brennaman’s friends was visiting the oncology floor at Cincinnati Children’s Hospital when he heard a little boy comment, “On Friday, Marty’s gonna look like me!”

Brennaman was reluctant to shave his head, but after hearing that story, he said, “This is why I was meant to do it.”

Dragonfly was invited to the head-shaving game that attracted 50,000 fans. The foundation presented Brennaman with one of their shirts that says “I’m still me” (meaning, despite having no hair, I’m still the same person on the inside).

The Reds brought four Dragonfly kids onto the field while Brennaman had his head shaved.

“Normally, you can’t get a four-year-old to approach anyone they don’t know,” says Neitzke. “But since Marty looked like them, they felt connected to him and ran right over to him.”

Brennaman kissed the kids’ heads and announced, “These are the real heroes.”

“We call it the ‘Marty Moment’ because from that point on, the organization exploded,” says Neitzke.

After that day, Brennaman became an ambassador for Dragonfly, bringing attention to the organization, which at the time was only a few years old. People from all over the U.S. started following Dragonfly and sending donations.

Since then, Brennaman and his wife, Amanda, have become huge supporters of the organization.

“Marty has been our Superman,” says Neitzke. “We’ve made him a lifetime board member.”

5. Adam Eaton: When Neitzke’s son, Matt, was diagnosed with cancer, the Miami University baseball team came to visit him. One of those players was Adam Eaton. When Matt’s health improved, he went to one of their baseball games, decked out in Miami gear, and threw out a pitch.

Eventually, Eaton was drafted by the Chicago White Sox, then later by the Washington Nationals. Last year, his team won the World Series. Eaton supports Dragonfly by donating proceeds from a car show he participates in each year called Rev Up the Park.

“It has meant so much that even as Adam’s career took off, he and his wife, Katie, have held Dragonfly by their side and continue to raise money for us,” says Neitzke.

4. Summer Adventures: Dragonfly used to host a huge annual picnic, but it got so large that they moved it to Kings Island. In addition, Dragonfly families get to participate in other fun activities, including going to Parky’s Farm in Cincinnati and Lazer Kraze in Maineville and in Erlanger, Kentucky.

“During flu season, the kids are stuck at home so we do lots of fun things in the summer when everyone can get outside and enjoy the weather,” says Neitzke.

3. New Landing: For the last seven years, Dragonfly was located in Symmes Township. Last year, however, when they got a good deal on a building at 506 Oak St., they jumped at the chance to be just five blocks from Cincinnati Children’s Hospital. The historic house is being refurbished into a community center for families and parents. They call the new digs “The Landing” because dragonflies need a place to land.

When completed, The Landing will provide teen rooms, game rooms, a kids’ area as well as an internet café, welcome center, and a safe place for families to gather.

“This will be our final landing place, as this will serve as our headquarters,” says Neitzke. “We’re so happy to have found our forever home.”

2. Marty’s Final Game: On Sept. 26, 2019, after 46 years with the Reds, Marty Brennaman signed off as the team’s radio broadcaster for the final time. Following his last game, he went down onto the field for a huge celebration honoring him.

“The Reds allowed Dragonfly to be part of that special day,” says Neitzke, noting that several of the kids joined him on stage for hugs. “It was a sweet moment. Marty got teary-eyed, and to this day he’ll say that one of his greatest memories of being at the ball park was the day he shaved his head.”

1. Celebrating the Past Decade: Just before COVID-19 hit the United States, Dragonfly held their annual gala in February, celebrating their 10-year anniversary. More than 30 families came up on stage with the staff, which Neitzke describes as an incredible moment.

“We want to thank everyone in the community for their support over these last 10 years,” says Neitzke. “We look forward to continuing to help patients, caregivers and families in the years to come.”

Companies call for projects that will connect neighbors and uplift communities across the U.S.