You have permission to edit this article.
Edit
About
Videos
Topics
Events
Share This
1 of 4 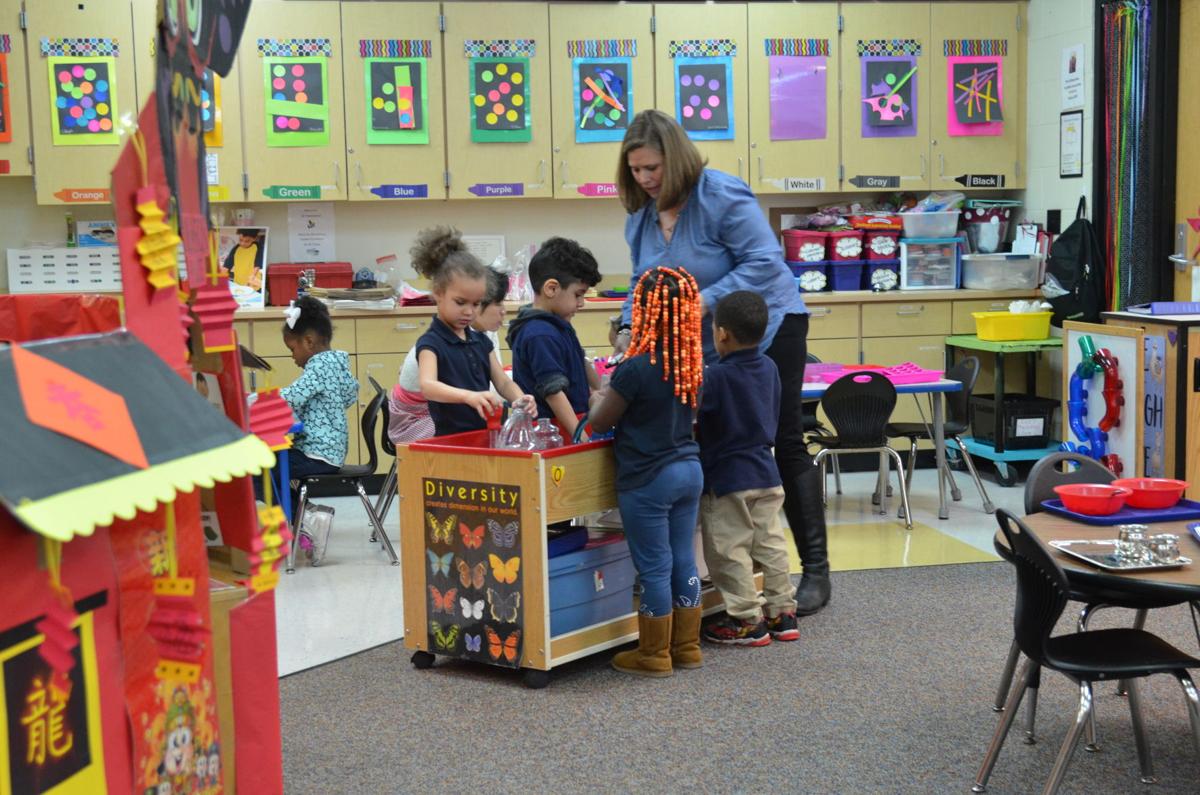 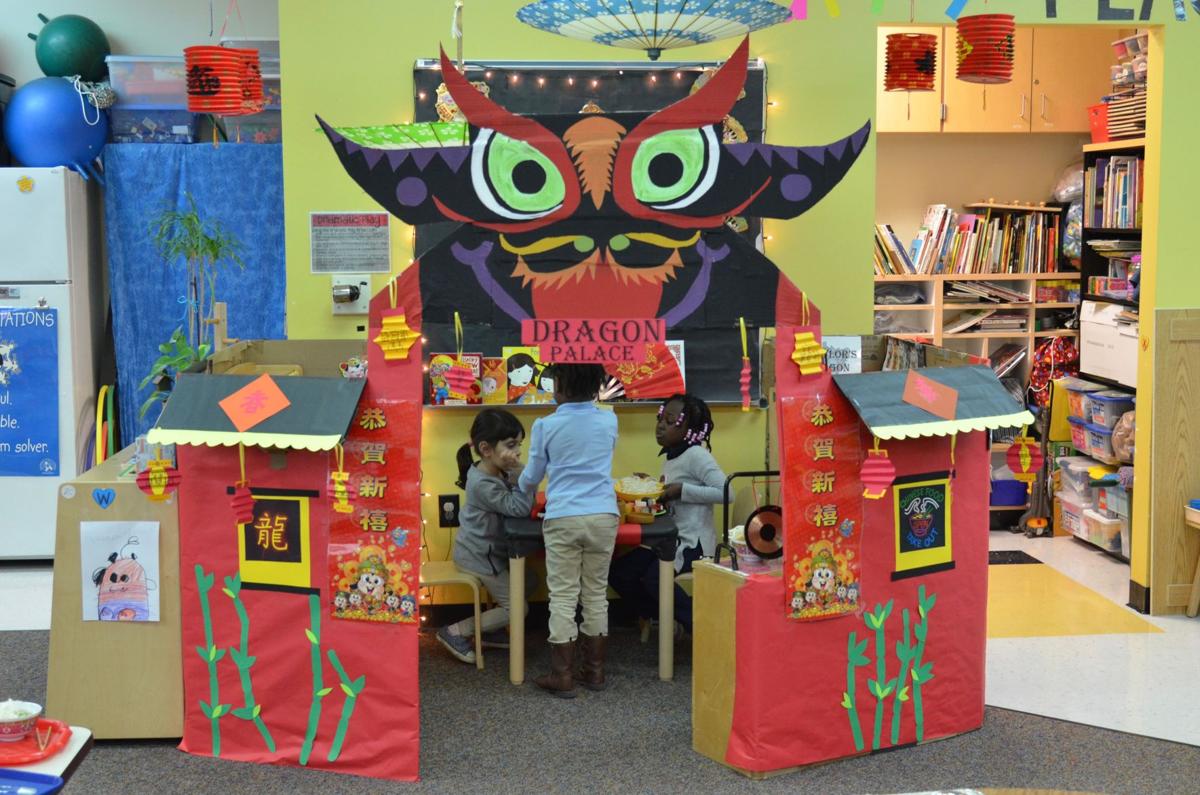 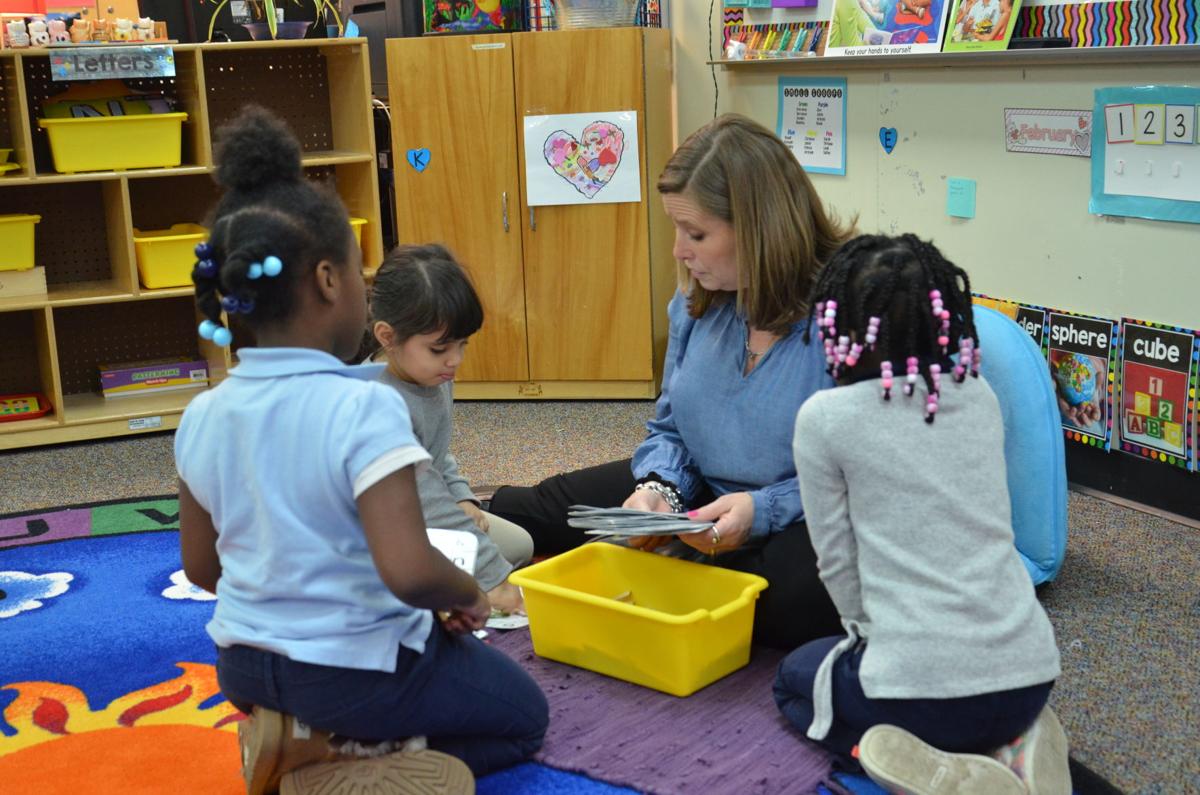 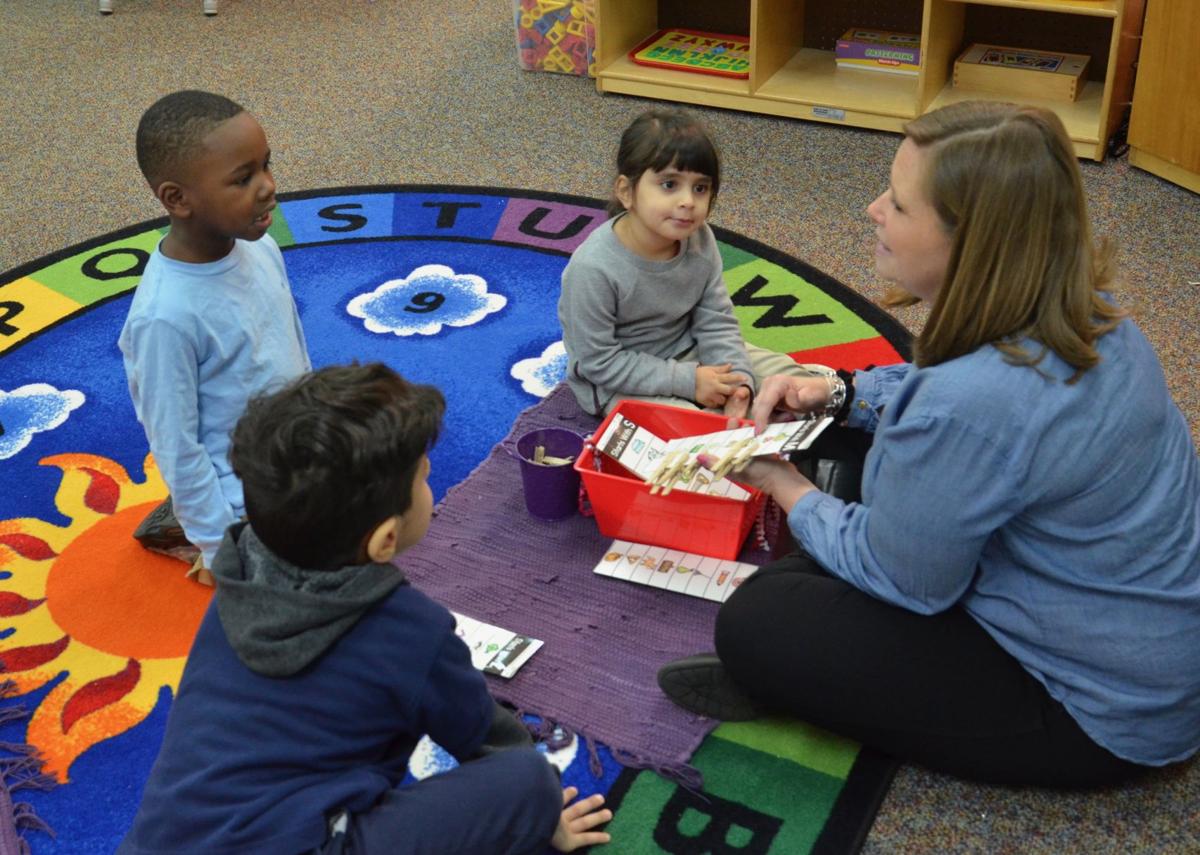 Coyne, a seasoned preschool instructor who has taught for Cincinnati Public Schools (CPS) for 15-plus years, maintains that for preschool to be relevant, it must first be fun and engaging. “Little people need to feel good about school so that they have a love for school right out of the gate,” says Coyne. “I love working with this age group because they are eager to learn, not hesitant to try new things, and excited to face each day!”

CPS has 42 preschool sites throughout the district and 130 classrooms that service the full continuum of students, including special education preschool classrooms. All classrooms have a 1:10 adult-to-child ratio and consist of 18-20 students, each with a highly certified state teacher and Ohio Department of Education-certified paraprofessional.

The function of preschool is to get students comfortable in the educational setting to not only learn how to separate from their parents, but also how to follow directions, listen to an authority figure that isn’t their parent and not disrupt. Additionally, preschool affords students time to practice life skills such as putting on shoes, washing hands, zipping zippers and hanging up backpacks.

“Doing things by themselves is a big deal. It nurtures their whole development,” says Coyne, noting that much of students’ structured play fosters fine and gross motor development. For example, they may cut slime with scissors, press buttons into playdough or play a game that requires pinching clothespins.

“So many play activities are actually developing and strengthening finger and hand muscles, which, in turn, makes students successful when doing things like writing with a pencil,” says Coyne, who sets up her room in centers to promote what she calls “preplanned, guided learning.”

“There’s not always an adult sitting next to them in class and they’re not always sitting in a circle as I spit out information,” says Coyne. Instead, students get to make their own choices— for instance, going to the book corner to read a book of their choice.

Preschool teaches pre-language, pre-math and pre-literacy skills. Most students can write and spell their names by the time they graduate preschool.

“We incorporate all of the standards that will lead a child toward on-track kindergarten readiness,” says Vera Brooks, CPS’ Director of Early Childhood Education.

During group instruction, students go to learning stations for practice with small-group interaction. For example, one learning station may be a lesson devoted to going to the grocery store. Another may involve picking out appropriate clothing items for the different seasons. Each station incorporates talking, drawing and writing. Teachers find ways to integrate learning into each part of the day — even those moments one might consider mundane. For instance, Brooks was walking through one of the school buildings recently and saw preschoolers in the hallway waiting to file into the cafeteria. But they weren’t just standing in line, staring at the wall. Instead, the teacher had them singing a song that dealt with one-to-one number correspondence.

“These students were engaged with their teacher and having the best time!” says Brooks.

CPS teachers focus on the development of physical well-being and social-emotional skills so that children are better equipped to navigate their emotions and engage in healthy problem-solving techniques. The district has also added Assistant School Community Coordinators who can connect families with community resources, if needed.

“The amazing aspect of this study is how preschool has such an impact, not just in preparing kids for kindergarten but also elementary, high school and through graduation,” says Brooks.

“Growth is huge [in preschool] and it happens fast,” says Coyne, who uses the term “harvest time” to reference the spring semester when students are starting to demonstrate all that they’ve learned throughout the first part of the year. This might be a student who Fun play at the Dragon Palace Asian restaurant Scarlettrose Almadaha playing with wooden people in the block area Preschool class at Academy of World Languages hangs up her own coat or who listens for the click of a marker cap to ensure that it is all the way on.

As an administrator, Brooks regularly witnesses the way in which preschoolers blossom over time.

“To watch a 3-year-old come into the classroom with a wide-eyed sense of wonder and then exit the class as a confident 4-year-old — the cognitive and social development is astounding,” she says.

Preschool registration for the 2020-2021 school year is now open. Parents may enroll their child at one of three hubs: Rising Stars Academy at Vine, LEAP Academy, or Rising Stars Academy at Carthage School. Preschoolers don’t have to attend their neighborhood school if attending another is more convenient for the family. The key is to register early so that parents may get the school of their choice.

“I’m proud to say that all of our preschools are 5-star rated,” says Brooks. A 3-star rating is considered high-quality and a 5-star rating indicates that the school has gone above and beyond. “That’s a credit to our teachers and staff who all take part in continual training and coaching so that we can better serve our families.”

To register for preschool at Cincinnati Public Schools, please call 513-363-0240.