You have permission to edit this article.
Edit
Home
Communities
Podcasts
Videos
News
Sponsors
Events
Share This
1 of 2 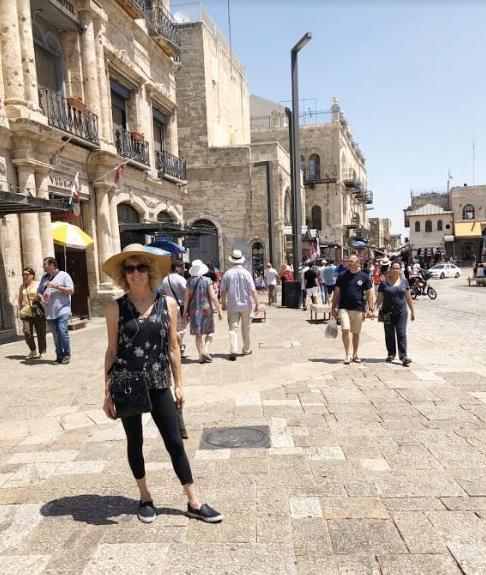 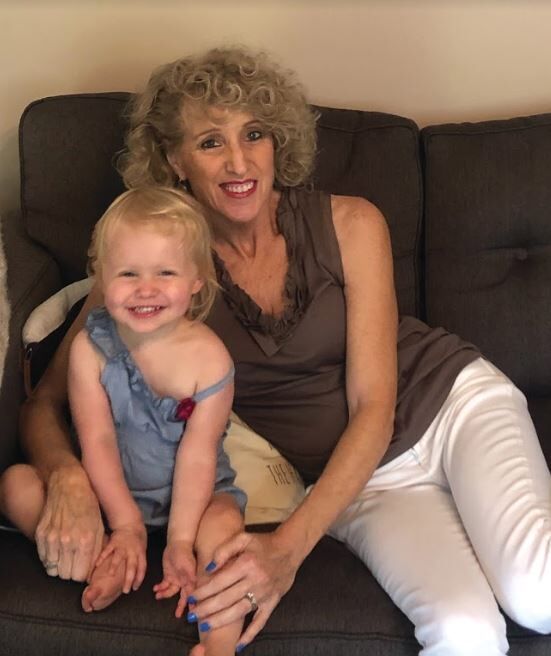 “I never really thought about what it meant to be involved in a Jewish community. I just kind of took it for granted,” says Bonnie Ullner, the cochair of the Jewish Federation of Cincinnati’s Israel and Overseas Committee. “I only started getting involved about 10 years ago. I loved being Jewish. I was proud of being Jewish. I raised my children Jewish, but I never really thought about the fact that it takes a lot of work to create a Jewish community. These institutions just don’t exist on their own.”

Ullner grew up in the Cincinnati Jewish community but considers herself a transplant. “My parents are from New York and they came here when my three brothers and I were young. We grew up in Roselawn, and I became enmeshed in the Jewish community even though we weren’t from here originally.”

She says the way her parents described growing up in Jewish in New York and from her visits there, being Jewish was easy. “All of my family and their friends were Jewish. Even the non-Jews in New York understood what it was like to be Jewish, so Jewish life came naturally. You didn’t have to think about it. But as Jews become more dispersed, it’s harder to keep that Jewish connection and the Jewish feeling. It takes a lot more work to create opportunities for people of all ages to express Judaism and feel connected to other Jews in the community.”

When asked what made her finally start to get involved in Jewish life in Cincinnati, Ullner points to her daughter’s illness. “Jessa was 16 years old and was on a teen trip to Israel through the Jewish Federation. A week into the trip, she went into liver failure due to an undiagnosed genetic disorder. She was taken to Hadassah Hospital because it had the expertise to diagnose and treat the illness, which turned out to be Wilson’s disease. Once stabilized, she was flown to New York on an EL AL jet, which had 16 of its seats taken out to create a makeshift ICU. Once back in the States, she received a liver transplant at Columbia-Presbyterian Hospital.”

Ullner says it was the hard work of the countless doctors and staff that saved her daughter — particularly at Hadassah Hospital — that sparked a new kind of interest in the Jewish community. “It really opened my eyes. There are all of these organizations doing so much good work.”

She initially volunteered with the Cincinnati chapter of Hadassah, which led her to learn more about the many Israeli doctors at Cincinnati Children’s Hospital Medical Center completing their fellowship. She felt a strong desire to make sure these doctors and their young families were being welcomed to Cincinnati by the Jewish community in much the same way her daughter had been taken care of while in Israel.

Ullner reached out to Barb Miller at the Jewish Federation of Cincinnati “and I asked her how can we integrate these wonderful doctors into our community? And she said, ‘Why don’t you get on the Israel and Overseas Committee and you can share what you’re doing?’ And that was the start of this tremendous affinity I have for all of the things the Jewish community does.”

Ullner and her family are deeply committed to Israel. That connection started in the 1970s when one of her brothers made aliyah. “It was unusual at the time. Richard was in his 20s, and he started a family and now has grandkids there. My parents weren’t Zionists, but the fact that Richard and his family are there, it connected all of us to Israel. It just became an essential part of our lives.”

While being connected to Israel is a vital part of Ullner’s life, so is taking care of our Jewish community at home. “We all need to do our part, be it large or small. You’re sharing and communicating your love of being Jewish and your Jewish values and your Jewish history,” she says.

At the time of this interview, Ullner’s second granddaughter had just been born, and she spoke about the importance of creating a vibrant Jewish life for her grandchildren. “I’m the Bubbe, and I want my granddaughters to fully realize their Jewishness. It’s a special relationship between a grandparent and the grandchild, and I think that I can share with them maybe even a different way than I did with my children, my love of being Jewish. I want them to love being Jewish and being proud to be Jewish, and our values, our culture. I just want to imbue all that into them. I want to be their Jewish touchstone.”

Being her family’s Jewish touchstone isn’t the only legacy Ullner is leaving. She has also set up a legacy gift with the Jewish Federation of Cincinnati. “I believe legacy giving is a natural extension of the work we all do throughout our lifetimes to ensure a vibrant Jewish community. Obviously, we will not always be here to continue our efforts to ensure our seniors are taken care of, our children and grandchildren can go to camp, and connections to Israel are maintained, to cite a few examples. So for those of us fortunate enough to have accumulated some financial cushion, its incumbent upon us to ensure that when we are no longer here, this dynamic Jewish community we have helped to create continues to thrive and grow.”

In addition to her work on the Israel and Overseas committee, Ullner has been a long-time Federation board member, a former Jewish Community Relations Council board member, a Community Campaign captain and solicitor, and recently joined a local Planning and Allocation Council. “When I make calls for the Annual Campaign, asking people to make their yearly donation or yearly contribution, I feel proud,” she says. “We all need to do our part. We all need to provide assistance.