You have permission to edit this article.
Edit
Home
Communities
Podcasts
Videos
News
Sponsors
Events
Share This
1 of 3 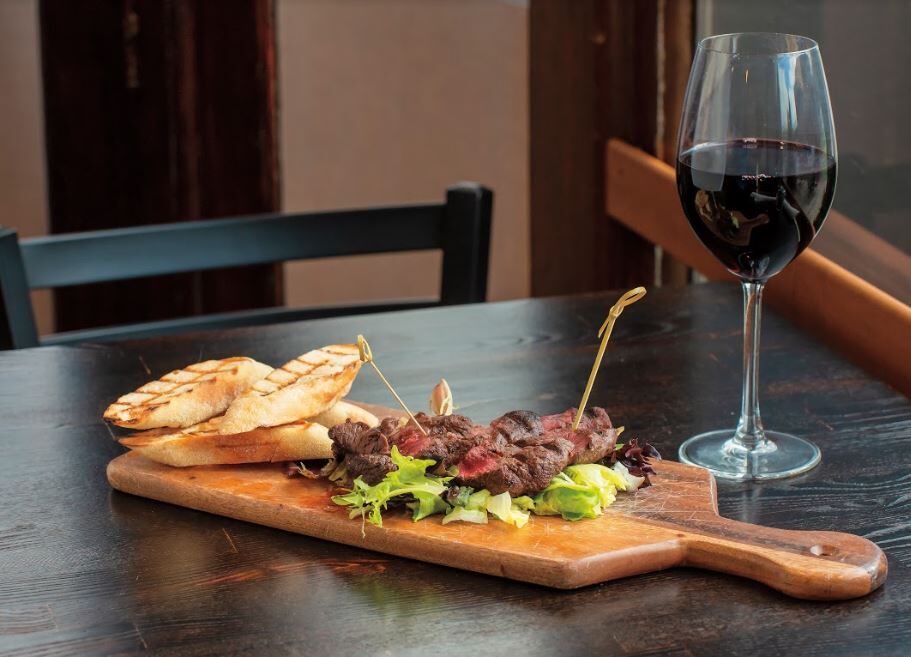 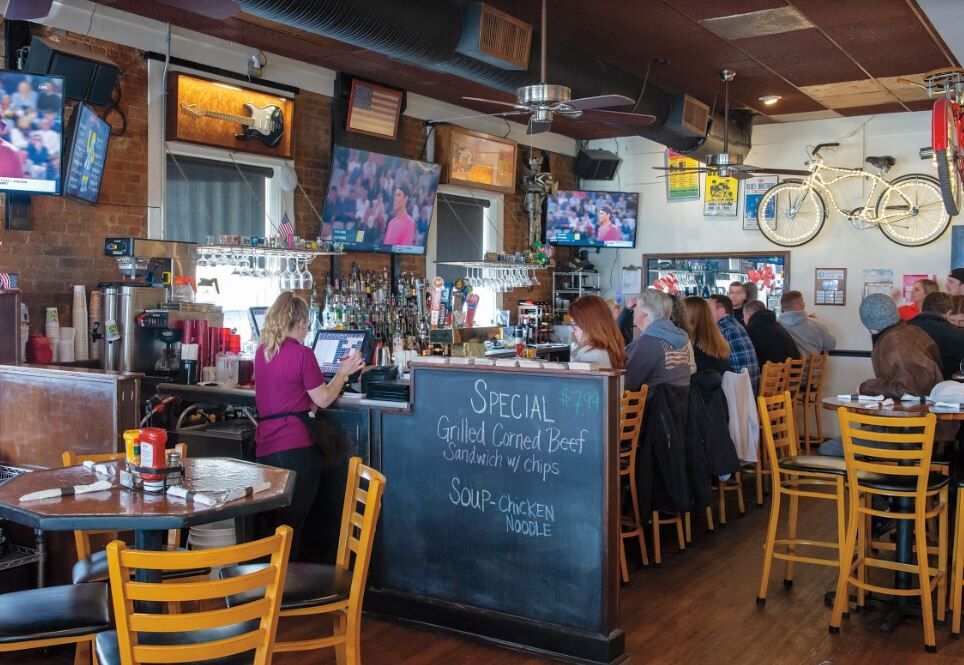 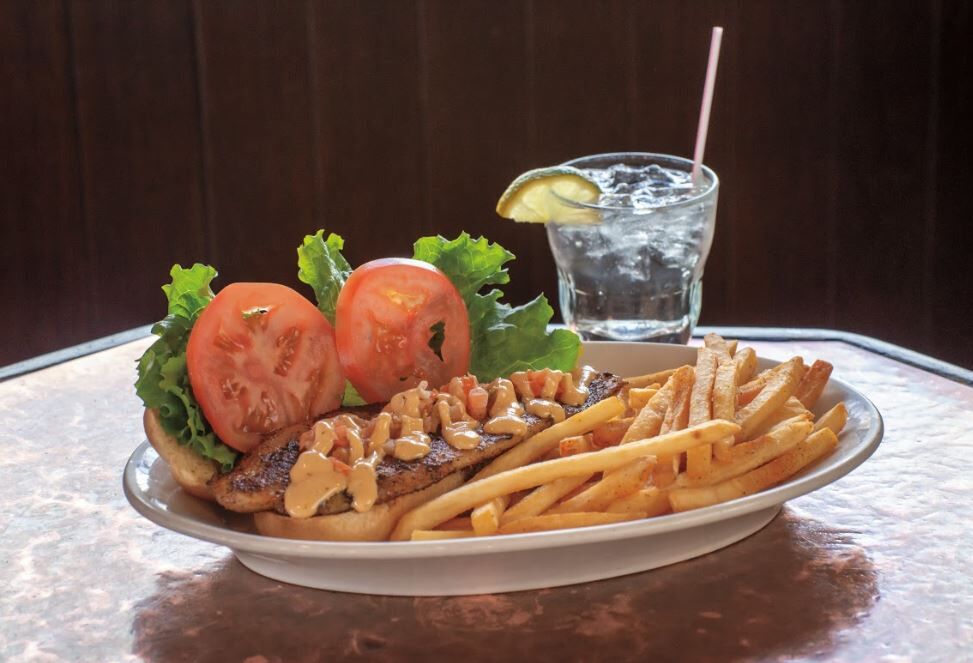 In the midst of the revitalized and bustling community of Loveland, Paxton’s Grill and Ramsey’s Trailside reside, side by side, thriving in the warm eminence of a shared rich history.

Opened in 2000, Paxton’s created — and continues to flourish in — an atmosphere reliant on honesty, history and consistency in both product and service. Ramsey’s, founded in 2017, continues that growing tradition of excellence next door in a modernized historical building with more of an emphasis on fine cuisine and contemporary appeal.

In establishing Paxton’s, owner and General Manager Ralph Dunnigan says the goal was to “build a restaurant brand with good service, good food and different concepts.”

The power of historical influence in building a well-loved culture is one of those concepts.

Paxton’s is named after the first settler of the Loveland area, Colonel Thomas Paxton, just as Ramsey’s is named after Colonel William Ramsey, who laid out the town of Paxton, which eventually was renamed to Loveland after general store owner James Loveland. Both restaurants are housed in two of the oldest buildings in the area, dating back to the mid-1800s.

Since 2017, Loveland has seen a major revitalization. What started as an electrical fire in downtown Loveland in May of that year eventually spread and made its way to the historic building in which Ramsey’s Trailside was about to debut. “We were set to open the following week after the fire,” says Ramsey’s General Manager Jon Zielke. “They ended up opening just an outside area after the fire.

“We took advantage of the situation and built the whole back end and rooftop bar [of the restaurant],” Zielke continues. Although the fire was devastating for a couple of unfortunate buildings, the incident left the community of Loveland with an opportunity not only to rejuvenate and rebuild, but also to pay tribute to Loveland’s history. It’s not just the location that is responsible for the success of both restaurants, Dunnigan notes. “It’s also the people we have working here [and] our excellent product — the food that people want.” From something as small as smiling at each guest as they walk in the door to something all-encompassing as providing exceptional customer service — both are vital. When you step up to the front door of Ramsey’s Trailside, you are greeted with a warm smile and a door held open for you. “It’s important to us,” Dunnigan says.

To get to that point, both locations employ a selective hiring process to find and nurture the passionate personalities that walk through their doors. “You’ve got to fit our systems,” Zielke says.

“You’ve got to be friendly and fit Loveland.” It’s all about integrating their potential new hires into genuine members of the community.

Once a community member becomes a team member, they are cross-trained and given the tools to succeed in a fast-paced, customer-focused environment. The restaurants’ values of integrity and consistency play a major role here, as the staff is trained to treat their customers as well as they’d treat their own families. It’s about the community, the good people served, and the relationships that are built and strengthened each time a regular customer steps into one of the buildings.

“[It’s about] being there day in and day out, knowing that you are going to do this job consistently,” says Zielke.

Of course, where would a restaurant as successful as each of these be without a delicious menu to boot?

Paxton’s boasts an all-American menu full of local favorites such as Paxton’s Famous Nachos, tortilla chips covered in homemade chili and cheese, and Paxton’s Famous Blackened Fish, a wonderful treat of a sandwich topped off with a bold chipotle mayo.

Ramsey’s offers the appeal of such elaborate attractions such as the Bacon Wrapped Salmon and the Gorgonzola Pear & Chicken Salad, a blend of mixed greens topped with pears and a chopped chicken breast with a side of mustard vinaigrette. They also offer a variety of vegetarian plates, such as their take on the Impossible Burger and a tempting Garlic and Red Pepper Hummus Platter.