Skip to main content
You have permission to edit this article.
Edit
About
Videos
Topics
Events
Share This
1 of 6 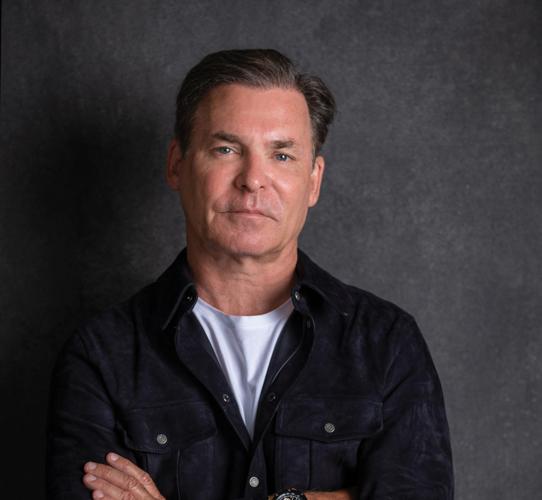 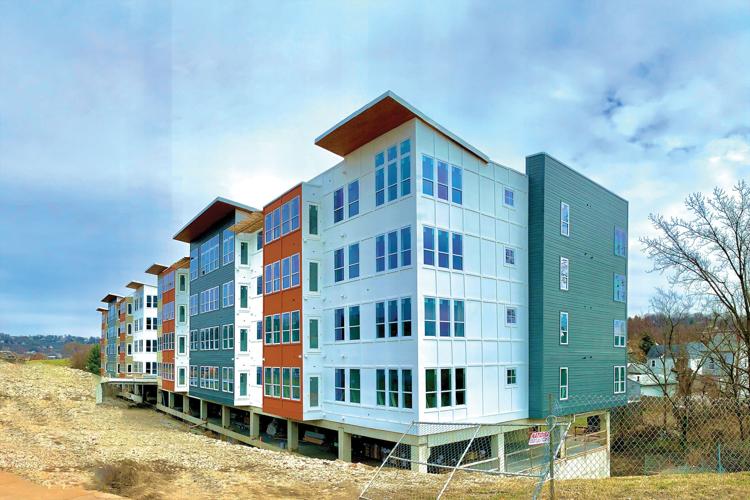 The Gateway at Manhattan Harbour 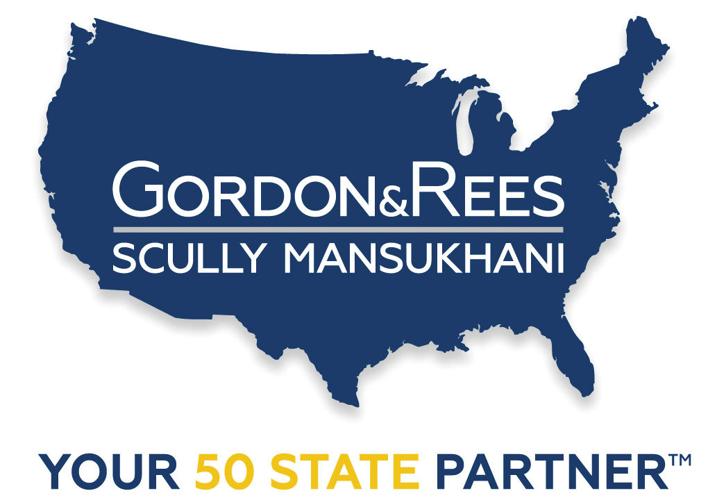 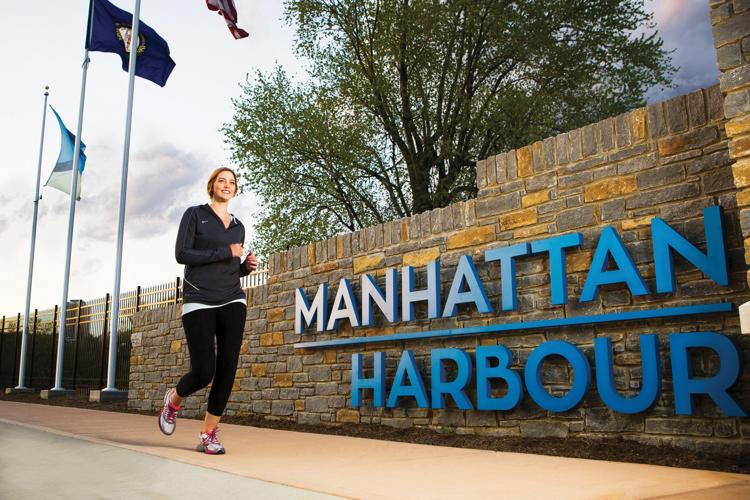 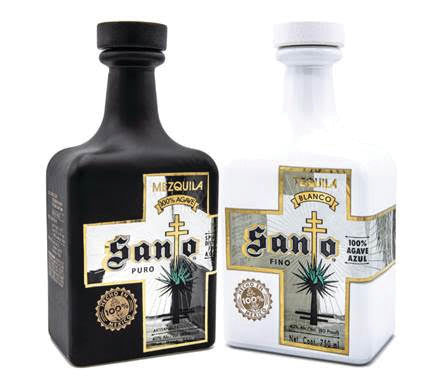 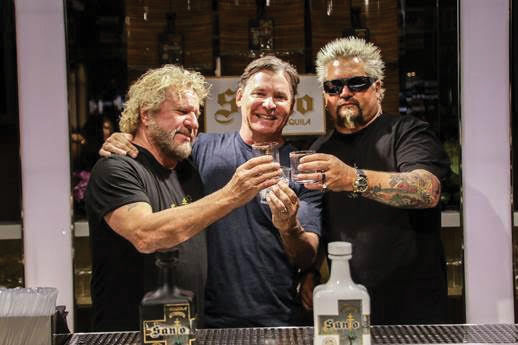 The Gateway at Manhattan Harbour

The jewel of the Cincinnati area…The Gateway at Manhattan Harbour in Dayton, Kentucky is an impressive project less than two miles from downtown Cincinnati, and is part of a very large award winning master planned development controlled by Miles Scully and overseen by his partner and friend, Brendan Sullivan.

Scully is among the top 25 trial attorneys in the nation and is a lead partner at the 1,000-attorney-strong Gordon Rees Scully Mansukhani law firm, the 35th largest in the country and the only firm to have offices in all 50 states.

As Miles Scully takes in the breathtaking downtown Cincinnati views from the rooftop lounge of his new state of the art riverfront apartment building, it’s hard not to realize that he has literally made it to the top.

The Gateway at Manhattan Harbour in Dayton, Kentucky is an impressive project less than two miles from downtown Cincinnati and is part of a very large award winning master planned development controlled by Scully and overseen by partner and friend Brendan Sullivan, who he calls the brains of the operation. Manhattan Harbour includes a full mile of prime riverfront, a marina with a pool and restaurant, a riverboat cruise dock with three ships, walking and biking trails to downtown, excellent schools and is a hop, skip and a jump to the Shops at Newport.

Scully’s Manhattan Harbour masterplan also includes more apartments plus townhomes, condominiums, houses and assisted living facilities - all brand new, all with drop-dead views of Cincinnati and all just steps to the river. You have to see the flag-lined manicured entrance and all that’s within the more than 100 acres of riverfront land to believe it.

“It’s ironic that this opportunity is in Dayton, Kentucky since I grew up in Dayton, Ohio,” says Scully. “You just don’t find prime real estate like this smack dab in the middle of a major metropolitan area. This project enables me to combine my love of Cincinnati, construction and Skyline Chili all at once!”

Manhattan Harbour is part of the property portfolio of Scully’s Mad River Holdings real estate empire. Mad River is named after the area of Dayton, Ohio he comes from and owns golf courses, hotels, apartments and commercial and land developments in seven states. He also has beachfront homes in San Diego and Hawaii and a Mountain home in the Rockies.

But if you thought that all Scully does is build, you haven’t met the high-energy titan. He has been named one of the top 25 trial attorneys in the nation and is a lead partner at the 1000-attorney-strong Gordon Rees Scully Mansukhani law firm, the fasted growing and 35th largest firm in the country and the only one to have offices in all 50 states. Scully studied law at The Ohio State University and clerked at the prestigious downtown KMK law firm in Cincinnati.

A successful businessman in multiple arenas, Scully also owns a home healthcare company (Real Home Healthcare), a sports nutrition and supplement company (Ultimate Fitness) and a 22,000-sq. ft. restaurant in the Mandalay Bay Hotel in Las Vegas (Slice of Vegas). He also is a major partner in Santo Tequila with Hall of Fame rocker Sammy Hagar of Van Halen, celebrity chef Guy Fieri, and Jack Daniels. His neighbor and former business partner Adam Levine also helped create Santo’s award-winning mezquila, the world’s first blend of tequila and mezcal. The partnership and idea were formed on a beach in Cabo San Lucas. Clearly, they were onto something, as it’s the fastest growing tequila on the market.

“I just love good friends, fun work, a little tequila and the Reds and Buckeyes,” says Scully, who lives with his wife (Denise) of 30 years and has three sons. The oldest son (Mitch) was a competitive free style snowboarder, the middle one (Trevor) is currently a quarterback for the USC Trojans and the youngest (Justin) is a highly prized high school quarterback. “They clearly got mom’s genes,” he says with a smile. The Scullys are also guardians for three children they took in after finding out they were homeless.

Construction of The Gateway at Manhattan Harbour is almost finished and the groundbreaking for the townhomes, condos, and additional apartments is underway. “It’s going to be the jewel of the Cincinnati area,” says Scully.