You have permission to edit this article.
Edit
About
Videos
Ambassadors
Editorial
Community
Topics
Case Studies
Events
Nominations & Lists
Careers
Share This
1 of 3 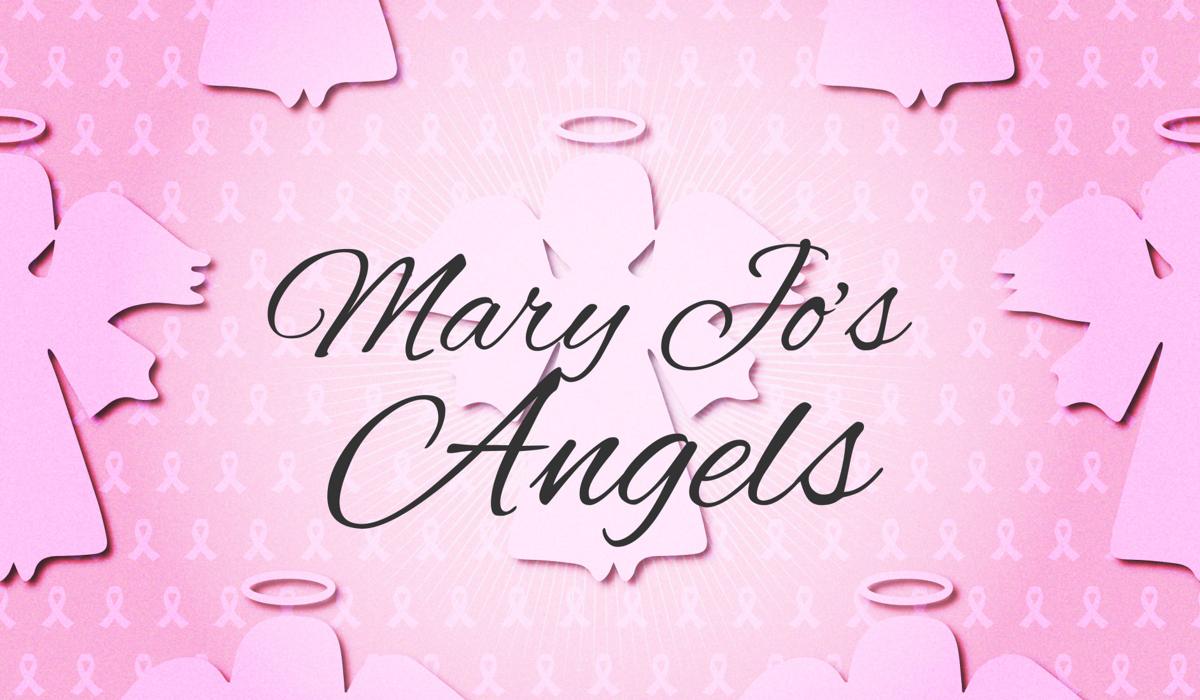 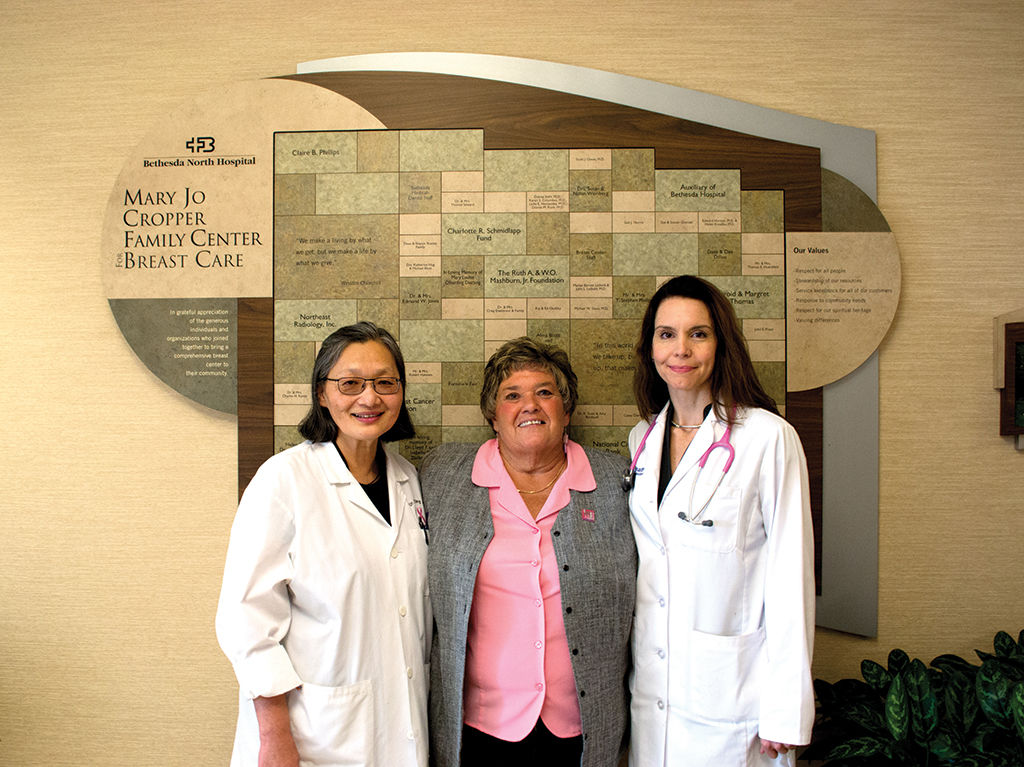 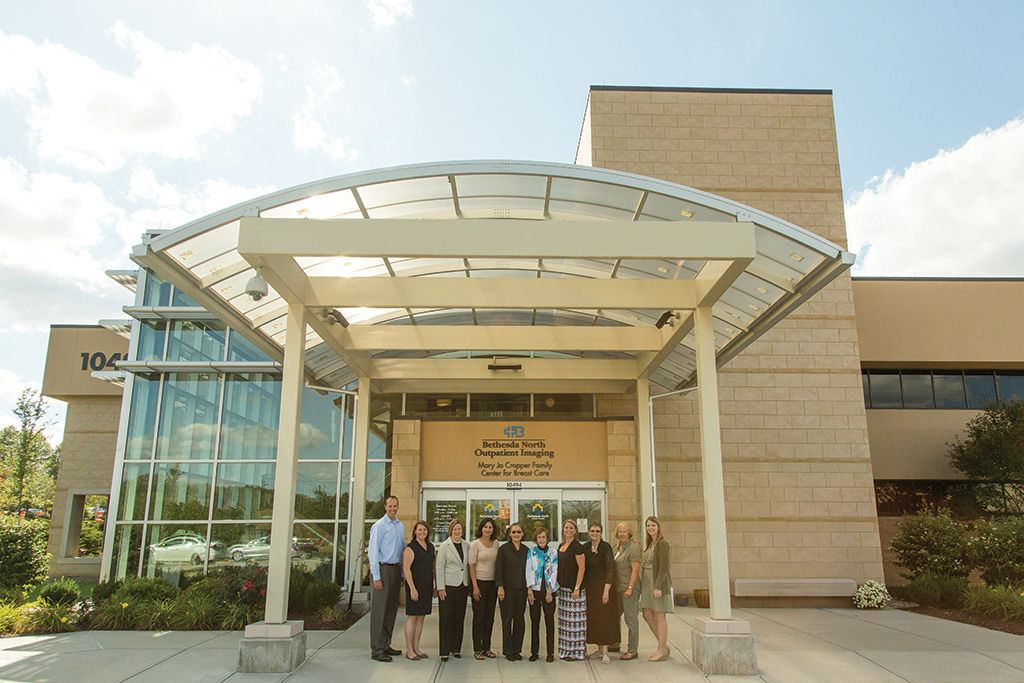 Kathleen Fortney, 67, of Mason was diagnosed with early-stage breast cancer in the spring of 2014 after a routine mammogram. When she met with her oncology team to discuss treatment at the Mary Jo Cropper Family Center for Breast Care at the Bethesda North Hospital campus, they mentioned an acronym she had never heard before: IORT – intra-operative radiation therapy.

In 2014, TriHealth’s cancer center became only the second location in Ohio to offer IORT, which was previously available only at the Cleveland Clinic. IORT is a therapeutic radiation option for women with early-stage, low-risk breast cancer, administered during a patient’s lumpectomy procedure while they are under anesthesia.

Funding for the IORT equipment came partially through the efforts of Mary Jo’s Angels, a Bethesda Foundation fundraiser dedicated to the memory of Mary Jo Cropper, who succumbed to breast cancer in 2011, leaving behind a legacy to our community that includes the Breast Care Center that bears her name.

IORT can be a more convenient and less toxic way for select women to treat low-risk cancer that has not spread. It delivers radiation to the lumpectomy cavity while sparing normal, surrounding tissue such as the heart and lung. It is administered in a single dose as compared to the traditional whole-breast radiation therapy approach, which is delivered in daily treatments for five to six weeks.

When Fortney heard about the procedure, she felt it was right for her. She had retired from a career in administration at a medical device company, so she was well aware of the need for people to embrace newer technologies.

Fortney was attracted to the expediency of the procedure.

“I had a dear friend who went through five weeks of radiation and saw her go through the skin tenderness and burning,” Fourtney says. “To me it made sense that if the area is open and exposed, the radiation can be directed right to the spot. Even psychologically that was a real plus.”

Fortney’s layperson interpretation of the treatment is what oncologists find promising about it as well.

“We have the ability to detect breast cancers much earlier, and identify their molecular subtype,” says Ching Ho, MD, co-director of the Mary Jo Cropper Family Center for Breast Care and co-chairperson of the Department of Surgery at Bethesda North Hospital. “So there have been many changes in the treatment procedures. IORT is one form of that treatment. After a small tumor is removed a directed amount of single dose radiation is given during the surgery covering about a one-centimeter area beyond where we removed the cancer. The IORT device is placed in the lumpectomy cavity and the radiation is administered for 15-20 minutes.”

Ho and Guarnaschelli acknowledge there is some controversy in the medical journals over IORT. One study has found women who have IORT face a slightly higher risk of a cancer recurrence compared with traditional radiation treatment: Over five years, the recurrence rate was 3.3 percent for IORT versus 1.3 percent.

“The risk of recurrence with either treatment is small,” Guarnaschelli says. “For the right patient, IORT has advantages that outweigh the slightly higher risk of recurrence. There is the convenience of coming in once as opposed to daily for several weeks. You also have the avoidance of whole breast radiation side effects, which include skin irritation, breast pain, sensitivity, discomfort and the risks of lung or heart injury.”

Women who undergo IORT therapy have few side effects and are back on their feet in a day or so. That was the case for Fortney, who says, “I had no side effects, very little pain and discomfort.”

Guarnaschelli says oncologists are always pleased when they can offer their patients many options and IORT now goes into her cancer-fighting tool box.

Fortney was pleased that her options were precisely explained to her at the Mary Jo Cropper Center.

“I was able to meet with my whole oncology team and they do such an excellent job of explaining everything and all your options. Honestly, we’ve all had that doctor who doesn’t fully explain things and acts like, ‘Don’t worry your little head about this.’ I’m not that way and I’m grateful my doctors weren’t either.”

Fortney remains cancer free 18 months after her IORT therapy and has been told her cancer has a low risk of redeveloping.

“I was delighted it worked out,” she says. “I’m quick to tell anyone that if you develop the low-stage cancer, look into the intra-operative procedure. For me, it was a great opportunity.”

Tickets to Mary Jo’s Angels luncheon are available at www.bethesdafoundation.com or 513.865.1621.